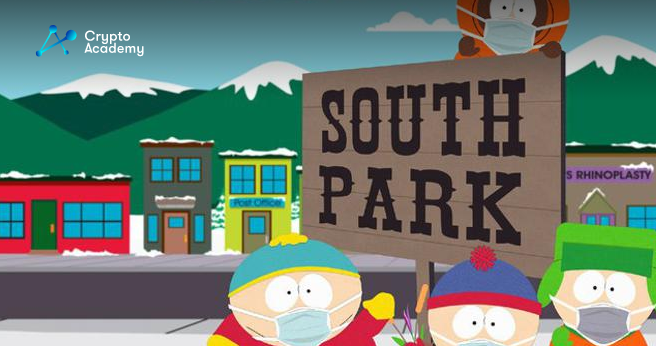 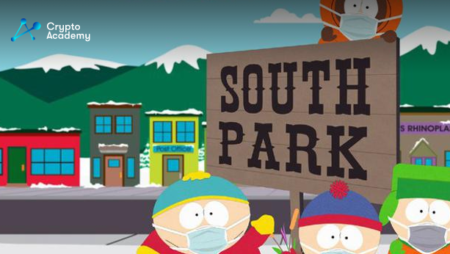 A new video inspired by South Park characters uses satire to mock Sam Bankman-Fried (SBF) and his actions regarding FTX.

The fall of FTX largely affected the crypto market. Despite the obvious misuse of funds and other illicit activities by SBF, mainstream media kept giving him screen time. They even invited him to various interviews. Throughout all his interviews, SBF continually said that he is sorry for what happened but refrained from referring to himself as a criminal.

The crypto community certainly did not accept the apologies of SBF considering that the latter owes billions of dollars to those affected by the collapse. Instead, the crypto community became more furious over SBF’s attempts to change the narrative by victimizing himself.

SBF continually tried to say that the reason FTX failed was due to his lack of attention to managerial duties. Nonetheless, evidence shows that he knowingly misused users’ funds. Therefore, many were shocked by SBF’s audacity to publicly apologize as if SBF apologizing would restore the loss of billions of dollars.

SBF as a South Park Character.

More recently, a video inspired by South Park characters mocks SBF’s media presence as well as his actions (and reactions) regarding the FTX incident.

As seen in the video, SBF continually apologizes by ironically saying “I am sorry.” At one point in the video, SBF sends more money to Alameda Research and continues to say, “Oops, sorry,” satirically depicting what happened with the customers’ funds.

The video also references SBF’s attempts to change the narrative by showing that he “donated” money to help various organizations. Many claimed that SBF used those donations as a justification for misusing users’ funds, and the video shows just that.

The video features many crypto players and influencers that were linked to and/or affected by the FTX collapse. Some of them include the likes of Changpeng “CZ” Zhao, Tom Brady, politicians, and many more. The video also shows authorities arresting SBF and then releasing him via his $250 million bond.

A Twitter user known as “k1cks” created this video. South Park creators were not in any way related to the video. Still, South Park is known for their satirical, comical, and/or controversial takes on public figures. Hence, seeing this integrated into an official South Park episode would not be surprising.