SBF Allegedly Arrested in the Bahamas 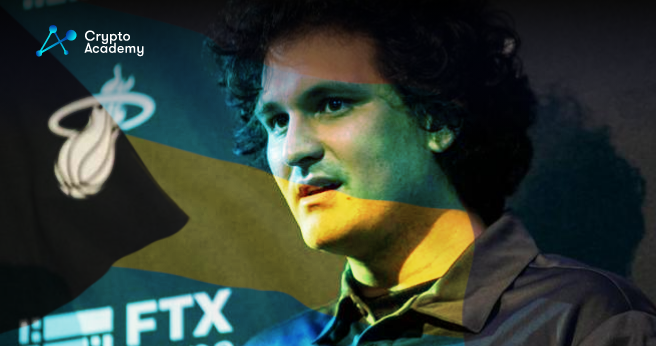 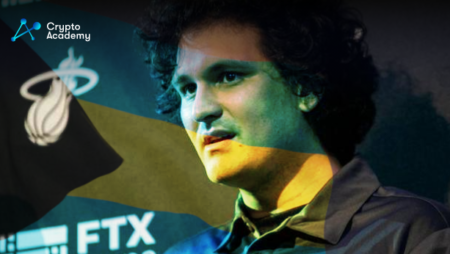 Sam Bankman-Fried (SBF) was allegedly arrested in the Bahamas, and they plan to bring him over to the US Officials as per their request.

SBF, the infamous founder of FTX, is apparently finally arrested. The Royal Bahamas Police Force confirmed this a few minutes ago.

This came after US Officials requested from the Bahamas authorities to arrest and extradite him to the US. Here is the official statement from the Office of the Attorney General in the Bahamas:

Recently, SBF was due to testify for the House Financial Services Committee on December 14. Nonetheless, he apparently changed his decision and said that will only testify remotely.

The FTX collapse has been one of the biggest financial scandals of recent years. Many people are comparing SBF to the likes of Bernie Madoff. However, given the “support” he got from mainstream media, many started to question whether authorities would even arrest him.

Nonetheless, as Bahamas Officials confirm, SBF is now under the hands of the US judicial system. Some law professionals stated that if authorities indict SBF, the latter could face more than 10 years in prison.

We’ll have to wait and see what happens with SBF. The crypto community hopes that he gets the deserved sentence given that he misused users’ funds, stole billions of dollars, and potentially laundered money through FTX.

SBF is currently en route on the plane from the Bahamas to the US.