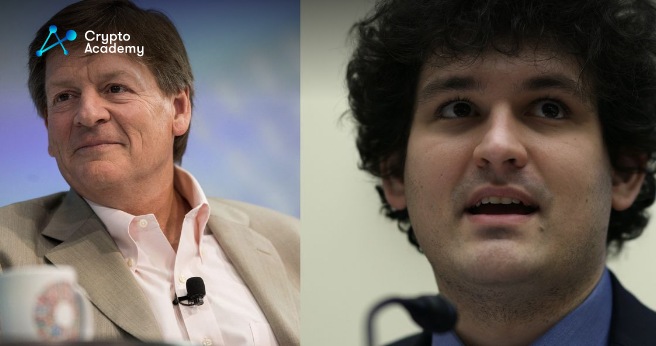 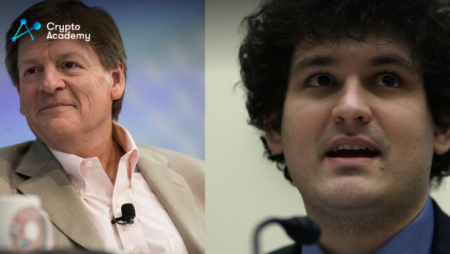 In response to the former FTX CEO Sam Bankman-Fried apparently meeting with Michael Lewis, the author of the well-known trading-focused movie ‘The Big Short,’ members of the cryptocurrency community posted their opinions on social media.

Community members called out Bankman-Fried’s actions from calling the meeting “absurd” to argue that Lewis should also be probed, as a possible blockbuster movie seemed to be on the horizon.

A community member suggested in a tweet that this may be an effort to “control the narrative” through a book and cover up illegal activity. Nic Carter, a proponent of Bitcoin, said Lewis should also be looked into because he trailed Bankman-Fried for six months without finding anything odd.

The movie’s material is already being compared to previous movies by certain community members. Another remarked that it’s only watchable if Bankman-Fried drops some names and “they all go down,” while another suggested that it may be another Wolf of Wall Street with “sick, nasty individuals.” One Twitter user claims that it lacks The Big Short’s promise. They said:

Others concentrate on money, while some people worry about the movie’s content. A member of the community suggested that Bankman-Fried use the profits from the possible hit movie to pay what is owed to FTX users.

Alameda Research wallet addresses revealed movements days after Bankman-Fried was granted bail. Using decentralized exchanges like FixedFloat and ChangeNow, which exploiters frequently use to conceal the paths of their transactions, some of the monies were turned into Bitcoin.