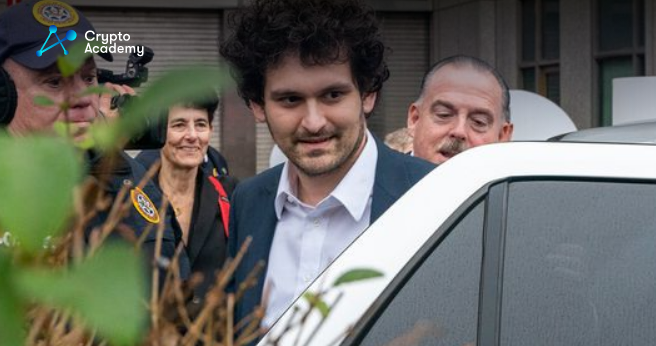 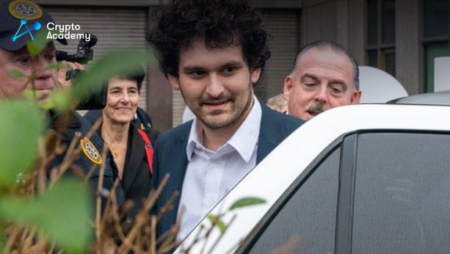 Sam Bankman-Fried was today granted his release from prison by a New York judge after posting a $250 million bond.

The huge question that followed on Crypto Twitter was, “Where did the money originate from?” SBF lost billions of dollars, didn’t he? Is he using FTX money to cover his own bail? The quick response is no one had to pay anything for his release, and no money is owed—at least not yet.

The “appearance bond” under Bankman-Fried’s release agreement is a guarantee to adhere to particular conditions while awaiting trial and to appear when the time comes. No real payment was necessary, but he had to put up 10% of the bail sum as security for the bond.

At the Thursday hearing in New York, Federal prosecutors claimed that Bankman-Fried’s bail was “the highest ever pre-trial bond.“

According to American law, a “recognizance” is a release that is entirely based on the defendant’s written pledge to appear in court when summoned and requires neither an upfront payment nor a bail bond agreement.

A court may also demand an upfront security deposit. However, in some instances, making family members co-sign the recognizance bond—especially if it has a very large monetary amount—is a more effective strategy to guarantee a rich individual will appear in court.

The bail agreement also specifies additional conditions, such as house arrest with electronic location tracking and limitations on one’s ability to spend money, conduct business, and own guns.

The $250 million will be called due if Bankman-Fried doesn’t continue to comply or doesn’t show up for his trial. And his parents’ Palo Alto house is the first piece of collateral put forth to cover that sum.

The court filing doesn’t mention the property’s address or value.

FTX executives purchased $300 million worth of property in the Bahamas over the course of two years, according to Reuters. Who currently has custody of the assets is unknown.

Eight criminal charges have been brought against Bankman-Fried after U.S. authorities asked the Bahamas to extradite him.

The former CEO of the defunct cryptocurrency exchange FTX is accused of fraud after it was discovered that he used client funds to make a profit through his trading firm, Alameda Research.