Some US Politicians Are Now Returning Political Contributions Made From SBF 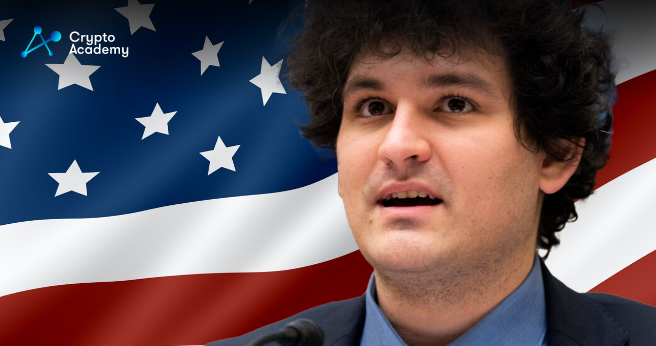 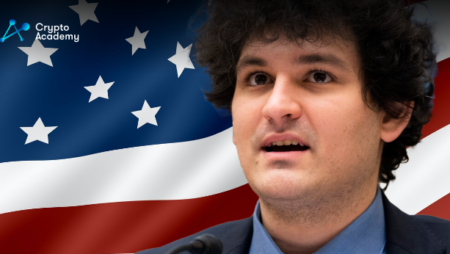 After reports that SBF had donated money for political campaigns, now some politicians are willing to return the contributions.

After the fall of FTX, many wondered how SBF managed to avoid regulation and utilize the loopholes of the banking and financial system, especially in the US. SBF was one of the biggest political contributors during both the presidential elections as well as the midterm elections of this year. Donations worth $46.5 million from SBF made him the second biggest Democrat donor after Soros.

Therefore, many claimed that given SBF’s political ties, he is still roaming free. Adding to that, mainstream media are trying to mislead the audience into thinking that it was not SBF’s fault, when in fact the latter stole billions of dollars worth of funds from FTX’s users.

The crypto community is scrutinizing all events related to FTX, and they are not falling for the traps of mainstream media. Because of this scrutiny, some politicians who received donations from SBF have been returning the donations so that they are not affiliated with what happened.

So far, those politicians returned around $1.2 million worth of political contributions to SBF.

Beto O’Rourke returned around $1 million before FTX filed for bankruptcy. The previous US representative stated that he did not ask for the donation, therefore he gave it back. O’Rourke also received an additional $100,000 from FTX. However, it’s unknown whether those were returned too.

US Senator Dick Durbin received around $2,900 for Durbin’s campaign. The latter opted to donate the $2,900 to a charitable organization.

US Senator Kirsten Gillibrand also received around $16,600 from SBF. She also stated that she will donate those funds to charity.

Last but not least, US Representative Jesus Garcia received around $2,900 from SBF. He decided to donate those funds to the Northwest Center in Chicago.