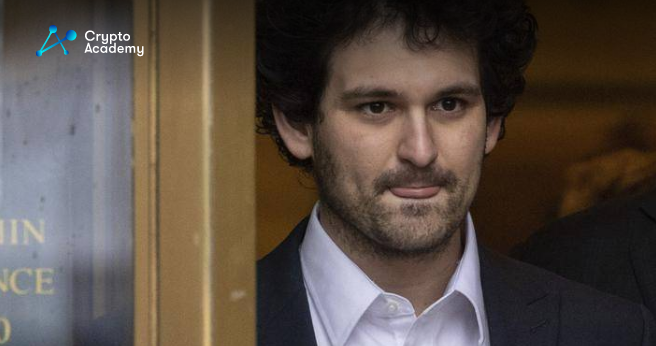 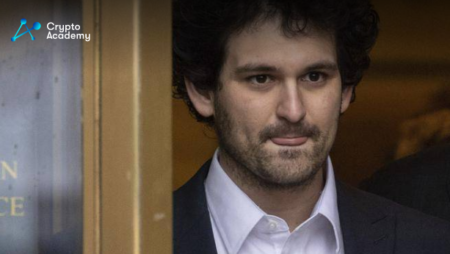 Customers of FTX have filed a class action lawsuit against the bankrupt cryptocurrency exchange and its former top officials, including Sam Bankman-Fried, in an effort to have the company’s digital asset holdings determined to be their property.

“Customer class members should not have to stand in line along with secured or general unsecured creditors in these bankruptcy proceedings just to share in the diminished estate assets of the FTX Group and Alameda,” reads the suit.

It is important to note that this is the eighth class action lawsuit against SBF.

As the firm continues to argue with liquidators in the Bahamas and Antigua and the bankruptcy of BlockFi, another failing cryptocurrency startup, the suit represents the most recent attempt to recover FTX’s diminishing assets.

The suit, which was filed in the US Bankruptcy Court in Delaware, states that because FTX promised to separate consumer accounts but instead enabled them to be misused, customers should be paid back first.

Last month, once concerns about FTX‘s financial stability appeared online, consumers rushed to remove their holdings from what was previously the second-largest cryptocurrency exchange.

As a result, FTX crashed in the Bahamas, stopped accepting withdrawals, and filed for bankruptcy.

The US government subsequently requested the arrest of Mr. Bankman-Fried, who was later charged with eight criminal offenses, including wire fraud, money laundering, conspiracy to conduct fraud, and making unauthorized campaign donations.

In addition, the Securities and Exchange Commission (SEC) had already brought civil accusations against Mr. Bankman-Fried, alleging that he had deceived investors and improperly spent their funds on real estate for his family and himself.

The SEC said that since May 2019, Mr. Bankman-Fried had raised more than $2.6 billion from equity investors by endorsing FTX as a reliable, secure platform for trading crypto assets.

According to Nicholas Biase, a spokesman for US prosecutors, Mr. Bankman-Fried may spend up to 115 years in jail.

Even though he admitted that FTX had poor risk management, Mr. Bankman-Fried insisted that he was not guilty by reason of the crime.

Mr. Bankman-Fried was freed last week on a $250 million bail with travel limitations despite the fact that he has not yet filed a plea.