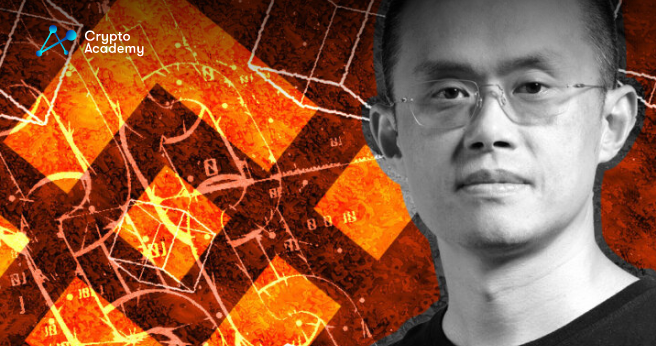 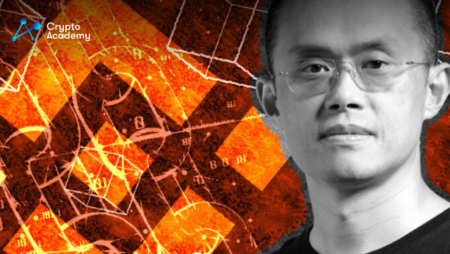 In a recent Tweet, Changpeng “CZ” Zhao implied that he is relatively happy that he lost his crypto wealth throughout 2022.

The crypto market experienced some serious fallbacks throughout the year for various reasons. To begin with, the war between Russia and Ukraine aggravated all financial markets, including the crypto market.

To make matters worse for the crypto industry, the Terra ecosystem collapsed after its TerraUSD (UST) stablecoin de-pegged. This was a huge setback for the crypto market as crypto users lost their trust in stablecoins.

With a huge FUD in the market, many projects started to fail. Nonetheless, the biggest blow to the crypto market was the recent FTX collapse. The collapse saw billions of dollars of user funds being misused and allegedly stolen by Sam Bankman-Fried (SBF) to fund Alameda Research.

Details regarding the fall of FTX are still emerging every day. Even though SBF was arrested, its impact on the market was as huge as it can get. Many crypto-related projects filed for bankruptcy due to the ripple effect that FTX caused. Crypto exchanges such as Binance and Coinbase were also affected. That is because their customers started withdrawing at larger rates due to the FUD.

With that in mind, many big players in the crypto industry lost billions of dollars in terms of their net worths throughout the year. The total amount lost in crypto wealth amounts to around $116 billion. This amount could potentially increase in the coming months. The likes of SBF, Gary Wang, and Barry Silbert lost all their net worth, according to Forbes.

However, the biggest loss appears to be for CZ, the CEO of Binance.

However, for the likes of CZ, this does not appear to be a problem.

CZ Reacts to the Report

Also, he emphasizes that these are just “estimates” or “opinions,” implying that they are not true. Last but not least, he believes that those who lost the most are “crypto guys” as they probably rely on fiat more than crypto. His implication is that only those highly exposed to the volatile nature of cryptocurrencies could have experienced huge losses in net worth.

Then, some Twitter users responded that if what CZ is saying is true, then he has “lost the most” in terms of wealth, similar to what the report suggests.

CZ responded by suggesting that losses are relative. According to CZ, the less you care about the loss, the less you will consider it as a loss. He then gives an analogy to describe the situation. He implies that losing wealth is similar to losing weight. Generally speaking, a lot of people would be happy if they lost some weight.

Perhaps CZ is happy that he has less weight on his shoulder given that his wealth has largely declined. While still one of the biggest crypto players in the market, CZ could see his net worth loss as a blessing in disguise. That’s because he has fewer worries to think about while still being immensely wealthy.