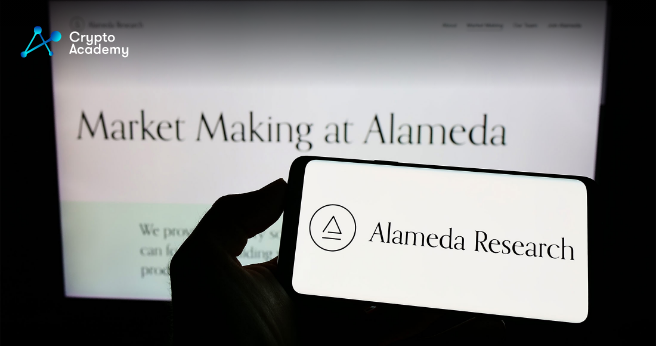 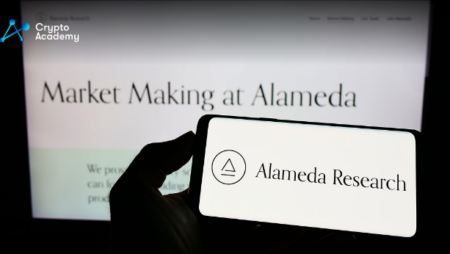 According to some reports, the crypto exchange suspiciously moved $4 million in business money in the months before FTX’s collapse to support its struggling ‘sister’ firm, Alameda Research.

A clearer and stranger picture of where that money could have gone is beginning to take shape. Alameda’s investment portfolio, worth around $5.4 billion, was described in detail by the Financial Times on Tuesday.

As of early last month, the company had over 500 illiquid investments spread over 10 holding companies.

Even though the majority of the businesses were cryptocurrency and decentralized finance startups, the papers show Alameda also gave out astronomical amounts to initiatives and businesses that had little to do with the firm’s professed Web3 goal.

Alameda spent $25 million for an unknown portion of ownership in 80 Acres, a produce firm that specialized in growing and marketing strawberries and lettuce in the state of Ohio.

Even more unconventional purchases were made by Alameda, which paid $1 million for a 5% stake in Fern Labs Inc., a chemical firm located in New York that appears to be marketing lotions that were formerly sold by the long-gone cosmetics business Goubaud de Paris.

Moreover, the company also made a $1.2 million investment in Trustless Media, the production company behind the NFT-supported news program Coinage.

Following the crypto meltdown in May, Alameda apparently experienced significant losses, which the then FTX CEO Sam Bankman-Fried tried to cover up through covert FTX cash infusions.

It is still unknown how much Alameda lost through its numerous, riskier investments over the years.

SBF has claimed that he was not involved in the company’s investment choices following the failure of both firms. However, blockchain data shows that the two businesses have long mixed funds in a way that would be hard to miss.

Bankman-Fried said that Caroline Ellison, was solely in charge of making financial decisions at Alameda.

Before both firms failed last month, Ellison, who has previously dated SBF, shared a Bahamas building with eight other FTX and Alameda employees.

Since then, some Twitter users have seen her in New York.