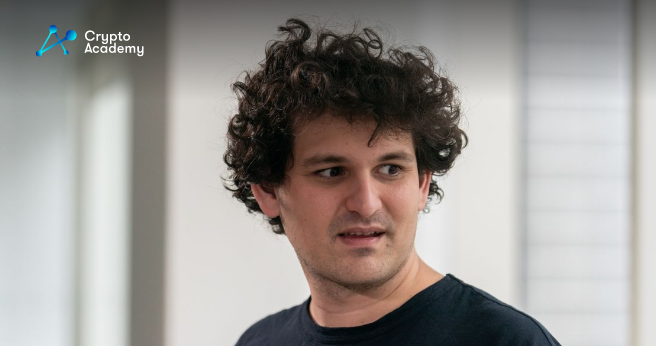 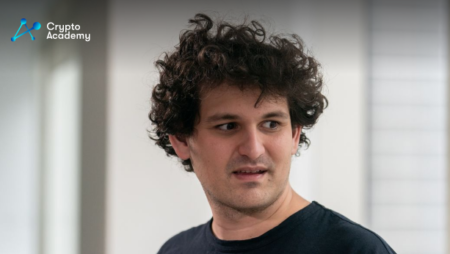 Wallets linked to Alameda Research were recently active again, and they swapped more than $1.7 million overnight.

As recently reported, after weeks of inactivity, various Alameda Research wallets were spotted to be active again on the 28th of December.

Data shows that these wallets used crypto mixers in order to conceal the origin of the funds.

These movements came just days after the infamous SBF was released via a $250 million bond. Many wondered whether it is SBF that is using crypto mixers in order to conceal the nature of those funds.

Arkham, a crypto intelligence group, showed data regarding these swaps from Alameda. Results show that the wallets swapped various tokens for Ether (ETH). The two main wallets start with “0xe5D” and “0x971.” These wallets then sent tokens to other addresses, such as one starting with “0x64e.” Those other addresses then divided the funds and sent them to other smaller wallets, and so on.

Alameda wallets used crypto mixers such as Fixedfloat and ChangeNOW.

So far, according to Arkham, the amount funneled via crypto mixers amounts to $1.7 million. This amount breaks down to this (as reported by Arkham):

This recent activity from Alameda-linked wallets incites more controversy and raises a few eyebrows. The crypto community is certainly not happy knowing that the people behind these wallets can easily swap funds that may as well belong to users.

If SBF was behind this, then the justice system should evaluate whether the $250 million bond was the right move, given that SBF was able to provide collateral at once.

In other news, Caroline Ellison was also found guilty of her involvement in the misuse of funds. She has decided to cooperate with authorities and pleaded guilty to her involvement.