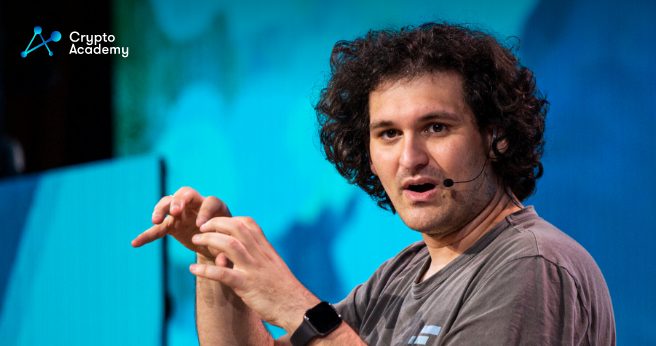 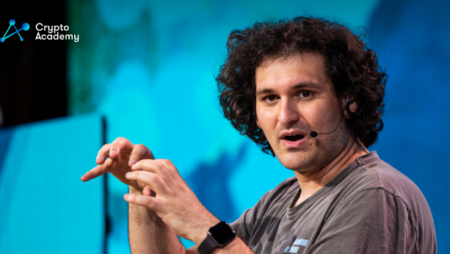 Sam Bankman-Fried (SBF) had an interview at the New York Times Dealbook Summit. But, he may have further incriminated himself with his answers.

SBF, the infamous CEO of already-bankrupt FTX, was interviewed last night at the New York Times Dealbook Summit. Lawyers and attorneys reacted to the interview by saying that he incriminated himself even more than he already is.

There was a lot of debate on whether SBF should even be allowed to have a platform and bombard the audience with his “version” of the story. Nevertheless, as much as he may have tried to do right by users affected by the FTX collapse, legal professionals suggest that he may have wronged himself in the matter.

Jeremy Hogan, a well-known attorney, said that SBF incriminated himself at least three times during the interview. Furthermore, he added that whoever is handling his legal duties should not have allowed him to speak in public like that.

Other lawyers said that SBF was practically confessing to all the presumed wrongdoings he did. Before now, SBF had not spoken in detail regarding what happened. Adding to that, authorities have not made any attempts to arrest him. SBF is currently staying in one of his properties in the Bahamas.

During the interview, SBF continuously admitted that he was wrong and that there were “management failures.” These failures to overlook the situation led to the fall of FTX, as per SBF. SBF also added that he thought he was doing the right thing regarding the risky trades that FTX and/or Alameda did.

At times, SBF tried to divert from the question asked, especially questions from users’ letters sent to Andrew Sorkin, the interviewer for NYT. Nonetheless, the crypto community was quick to notice that.

As for Sorkin’s interview, many were questioning whether he was trying to “sugarcoat” the situation by asking easy questions to SBF. Many suggested that Sorkin should have been as straightforward and as tough with his question as possible. That’s reasonable considering that SBF stole billions of dollars from FTX’s users by illegally commingling funds.

Either way, a poll done by a crypto trader shows that the crypto community thinks that Sorkin “soft-balled” the interview, though the poll only has around 1,200 votes so far.

Last but not least, the crypto community was in disgust with the live audience in the interview, and the whole nature of the interview in general.

The audience was heard applauding SBF and even being compassionate to him, despite committing one of the biggest financial crimes in recent history. It is not the first time mainstream media gave SBF the floor to “victimize” himself. NYT previously did a “puff piece” on SBF, trying to victimize him rather than showing him as a criminal. Many wonder whether this has anything to do with SBF’s political contributions toward the Biden administration.