Elon Musk: SBF Gave More than $1B to Democrats 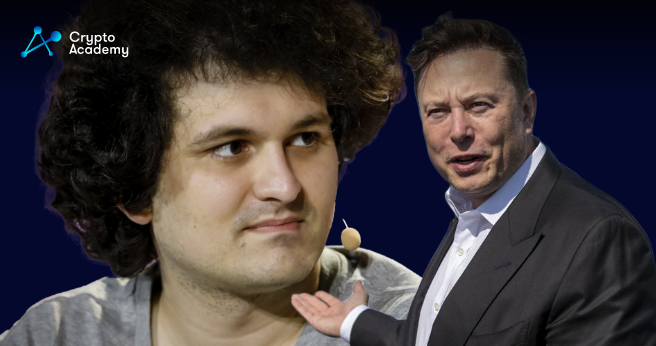 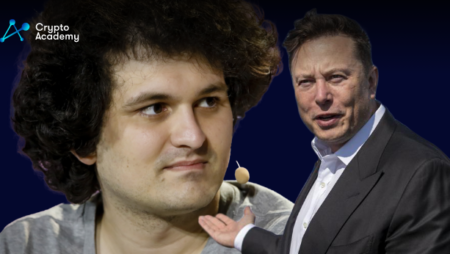 According to Elon Musk, SBF donated more than $1 billion toward the democratic party during elections.

Recently, reports showed that SBF had donated around $40 million to the democrats during both presidential and midterm elections. Many wondered whether these political contributions are the reason why SBF is still free and is being “protected” by mainstream media.

However, ever since Elon Musk acquired Twitter, crypto-related news are being reported in real-time by the crypto community. Therefore, regarding recent crypto-related events, Twitter was one of the most reliable sources.

However, the crypto community is still furious that SBF is still free. SBF has not faced any legal punishment yet for misusing and stealing billions of dollars from FTX depositors.

In a recent tweet, the CEO of ScienceIO Will Manidis said that SBF’s $40 million donation toward democrats is one of the “highest ROI trades of all time,” given that he is currently walking “free” for stealing $10 billion.

Elon Musk reacted that the $40 million might not be the accurate number. Instead, Elon Musk suggests that SBF donated more than $1 billion to the democrats. But, people do not know where this money went yet.

Mainstream media, including the Wall Street Journal and The New York Times, have been quite lenient when it comes to SBF. In their recent coverages, they do not portray SBF as a criminal but rather victimize him.

Mainstream media is continually trying to change the narrative by making it look like the loss of $10 billion was a result of a “lack of attention and misunderstanding” rather than SBF being a fraud.

One of the most recent instances would be the New York Times DealBook Summit. The fact that SBF even gets national air time is quite alarming for the crypto community.

Either way, many concluded that SBF is a “master” at manipulation due to his “mechanical” answers during his recent interviews.

In other news, Maxine Waters and Patrick McHenry, a democrat and a republican, respectively, asked SBF to appear in a hearing later this month.

Whether SBF donated more than $1 billion to democrats is still unknown. Nonetheless, with new details emerging every day, we may see the truth regarding these contributions prevail.