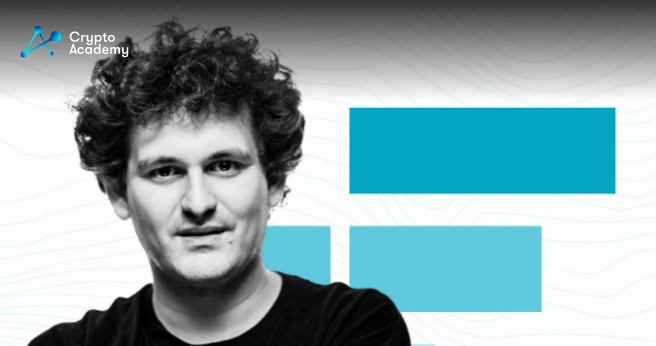 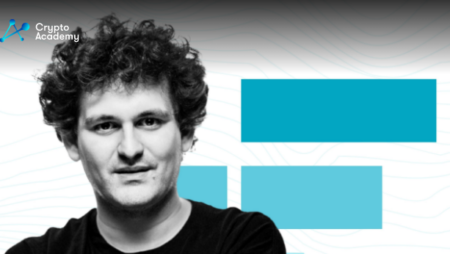 In an interview with Good Morning America (GMA), SBF addressed the FTX crash and answered questions from George Stephanopoulos. However, in these questions, SBF “struggled” to give concrete answers.

At times, it was quite difficult to watch the interview given the many attempts that SBF tried to mislead the audience by giving a different answer. Stephanopoulos, at one point, had to repeat his simple “yes or no” question. That is because SBF was trying to divert the attention to something else.

SBF was asked if he was aware that FTX was improperly using user funds and giving them to Alameda Research. He initially said that he “did not know if FTX deposits were being used to pay off Alameda creditors,” despite FTX clearly saying to its depositors that their funds would not in any way go to FTX Trading.

When Stephanopoulos reminded him of that, SBF then said that he was “vaguely aware” of the misuse of funds. SBF changing the answer was one of the first red flags that show how SBF is trying to manipulate the audience.

With one question leading to another one, SBF blames that he was not even trying to “manage risk” for FTX, which is essentially the most important thing when it comes to trading. SBF blames his lack of awareness and unattentive behavior for what happened with FTX, instead of admitting that he knowingly misused customer funds. Caroline Ellison herself, CEO of Alameda Research, said that SBF was aware of what was happening.

Last but not least, Stephanopoulos related SBF’s actions to Bernie Madoff’s. SBF however, said that FTX was not a “Ponzi scheme” but instead a “real business,” while Madoff’s was not.

There are a lot of flaws with SBF’s reasoning. Many pointed out that he is incredibly smart and a master manipulator. At times during the interview, SBF hesitated to answer directly. He knows that whatever he says could incriminate him even more. Perhaps, his attorneys advised him to do so. But, the crypto community is not falling for his manipulation scheme. Some professional psychologists have noted SBF’s facial and physical movements during both this interview and the NYT BookDeal Summit interview. They suggest that SBF is trying to “deceive” the public with his answers.

SBF also mentioned that he only has around $100,000 in his bank account, as if he is the victim after all. The crypto community continues to argue that not only that SBF should not have air time in national media outlets, but he also needs jail time for what he did to millions of people.

As for the GMA interview, some noted that the interview was reportedly 2 hours long, but GMA shortened it to 11 minutes. Perhaps, SBF may have incriminated himself even more in the 2-hour version.