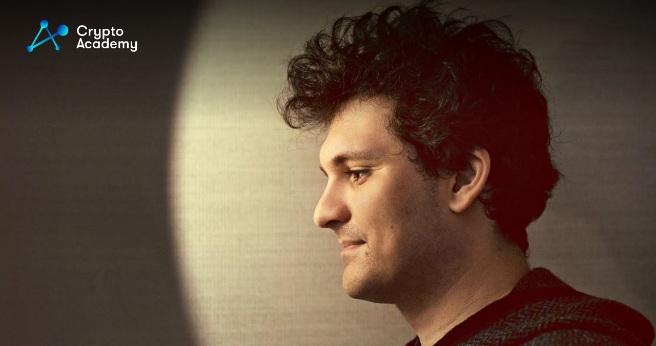 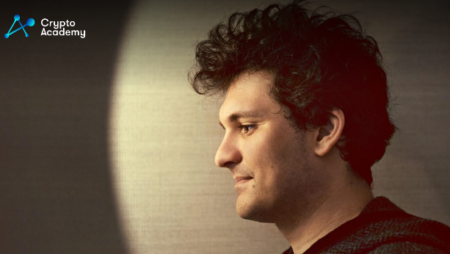 Sam Bankman-Fried, the former CEO of FTX, spoke with Tiffany Fong for the first time since the crash.

The gateway, collateral in FTT and some other actions that Sam Bankman-Fried feels remorseful about were some of the many FTX parable topics they explored. However, the remarks of Sam Bankman-Fried on anonymous contributions made to Republican candidates were of special importance.

It is well known that Sam Bankman-Fried contributed significantly to the administration of the Democrats. He was the second-ranked donor to the party, behind George Soros, with $37 million in contributions. Some believe this connection is a contributing factor in why he has not yet faced any legal action. John E. Deaton, an attorney at law, wondered why authorities had not already responded and labeled the criminal justice system impeded.

Let me make this clear if SBF isn’t arrested and charged with fraud, wire-fraud, theft, and possibly money laundering before and instead gets to spew out his bullshit narrative, our system of justice has been compromised. @ewarren you claim to be for the little guy, where are you https://t.co/cdmOa7U0an

Nonetheless, Sam Bankman-Fried now seems to be closer to politics than perceived until now. Fong has established a name for solid investigative journalism as a result of her previous investigations into Celsius and FTX, as of late. The topic of political donations came up throughout the 20-minute discussion, and Sam Bankman-Fried stated that he gave roughly the same amount of funds to both parties, whereby dark money was donated to the Republicans. In his exact words: “I donated to both parties, I donated about the same amount to both parties… All my Republican donations were dark.”

These funds, according to Sam Bankman-Fried, were donated in this way merely to bypass any wrongful perception and criticism. “It’s because reporters freak the f*ck out if you donate to Republican. They’re all secretly liberal and [I] didn’t want to have that fight, so I made all the Republican ones dark,” said Bankman-Fried.

Stephen Findeisen, otherwise known as Coffeezilla, commented on the revelation and stated there was much to analyze with the remarks of the former FTX CEO. Initially, Coffezilla said he doubts that Sam Bankman-Fried is being honest in light of his now-famous tweet declaring that FTX is okay. Nevertheless, Sam Bankman-Fried will lose regardless of whether he is telling the truth or not.

Coffeezilla shared his observations, saying that proves Sam Bankman-Fried has no political motive and merely intended to be strong and be perceived as caring, which is why he did what he did. Moreover, he all but called Bankman-Fried a hypocrite when he said that if it is a lie then things are not looking good for the CEO, but if this is the truth it is even worse seeing as he merely focused on image and perception rather than to regard politics in his decision.

Coffeezilla went on to remark that this mentality involves attempting to project a certain impression. Sam Bankman-Fried is currently attempting to change the criminal storyline into that of the brilliant individual who made an unfortunate error because the benevolent billionaire reputation is in ruins.