Just In: FTX Lawyers Might Have Attempted to Advise Bankman-Fried Behind Closed Doors 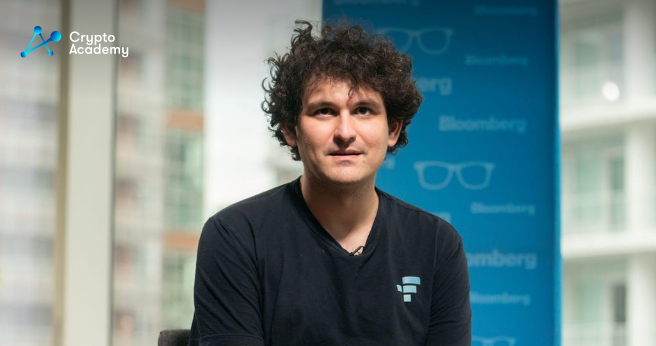 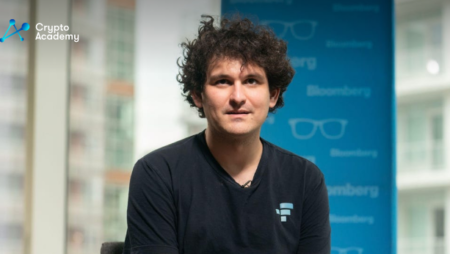 The FTX collapse narrative took place over the course of almost seven days; it did not occur suddenly.

The financial issue that Alameda Research and FTX experienced was widely discussed, although it is just now that the more low-key details are beginning to surface.

The consequences of Sam Bankman- Fried’s faltered cryptocurrency business are still being felt today. BlockFi, a crypto lender, had earlier declared that it had filed for chapter 11 bankruptcy protection as a consequence of the FTX collapse.

When news of the FTX liquidity problem broke, most of the attention was as to whether investors would step up to salvage the business. Despite Binance’s best efforts, an acquisition did not ultimately develop. In the interim, FTX lawyers plotted to oust Sam Bankman-Fried as head of the enterprise to trigger an instant bankruptcy.

Sam Bankman-Fried reportedly disregarded advice to get ready for bankruptcy in an effort to raise money, according to a report by the New York Times. An internal email from an attorney for FTX stated: “The exchanges must be halted immediately. The founding team is not currently in a cooperative posture.”

According to the report, the lawyers’ efforts to wrest authority from SBF were fruitless. It was possibly already too late, despite the fact that the creator of FTX ultimately resigned as CEO. Individual investors have lost billions in investments in the subsequent crypto meltdown. The cryptocurrency exchange announced that it had started paying employees’ salaries and perks once more. According to John Ray, the CEO of  FTX Group, the company has resumed paying employees’ salaries and benefits in cash in the regular course of business.