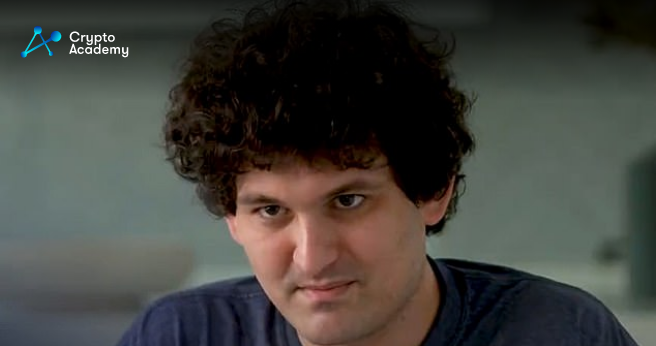 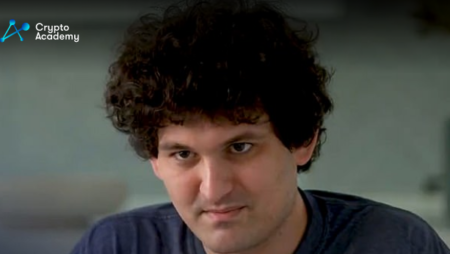 Sam Bankman-Fried (SBF) may have accidentally admitted to fraud during a recent live Twitter chat. However, specifics are still unknown. The market was being manipulated by FTX and Alameda Research, according to a “whistleblower” who is now claiming to know more.

Former FTX CEO Sam Bankman-Fried made another live appearance shortly after taking part in an interview at the New York Times DealBook Summit. This time, he attended a Twitter Space gathering hosted by Mario Nawfal, the founder of International Blockchain Consulting.

Some of the topics that were more heavily discussed during this session were SBF’s thoughts on accountability for any wrongdoings and observations on FTX.US solvency.

“The FTX U.S. platform is fully funded, and I believe withdrawals could be opened today,” he claimed.

This sparked concerns about his reasons for filing for bankruptcy. Bankman-Fried replied, “I was compelled,” implying that he had been persuaded or manipulated. Despite assertions that FTX.US was financially stable, there was nothing he could do after stepping down as CEO:

“It’s not really in my hands to a large extent, but I would think that it would make sense to be exploring that because I think there’s a chance that customers could end up made a lot more whole, maybe even fully whole, if there was a concerted effort.”

One speaker said that SBF deliberately voiced his opinions to avoid being under scrutiny by American regulators:

“You saying FTX US is solvent? Is this a way or trick so that the Department of Justice doesn’t charge you with a crime?”

Despite SBF’s “I don’t know” story, he may have revealed two key insights, which were repeated on a loop, after the disgraced founder left the Twitter space. One of the charges against SBF is that he enabled Alameda to make market wagers using the assets of FTX clients.

Bankman-Fried suggested that he did not “knowingly” mix Alameda’s assets with those of his clients.

The terms and conditions of FTX would be obviously broken in this case.

The platform does not portray or regard digital assets in the User’s Accounts as belonging to FTX Trading, according to the exchange’s terms of service, and none of the cryptocurrencies in user accounts are “the property of, or shall or may be leased to FTX Trading.”

In other words, FTX is only permitted to store the funds on behalf of the clients and cannot utilize them for any other reason.

Many other speculations were brought up to Twitter, saying that SBF was using FTX to manipulate the market.

However, the crypto Twitter is still left with many unanswered questions.