Mike Novogratz Brands SBF as “Delusional” in the Interview Aftermath 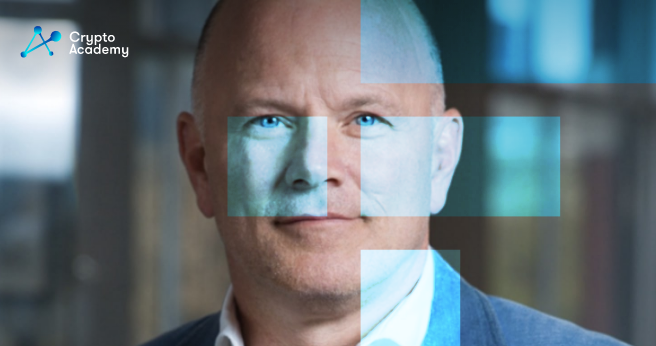 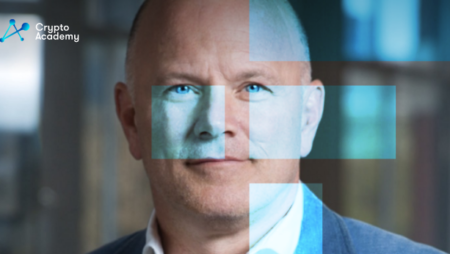 Mike Novogratz, the CEO of Galaxy, believes Sam Bankman-Fried is “delusional” and will serve time behind bars.

The live interview between the former CEO of FTX and the New York Times was broadcast on November 29, and Novogratz claimed that Bankman-Fried was simply telling more lies in the appearance.

Speaking for CNBC, Mike Novograts commented on the Sam Bankman-Fried interview quite harshly, saying: “It was delusional, let’s be really clear.” He called the former CEO delusional and out of touch with his hand in the fall of FTX and needs a reality check.

According to Novogratz, the effects of the FTX collapse would extend outside cryptocurrency to all markets as a whole. Additionally, he stated that in his opinion, Bankman-Fried was not acting alone and that others were most probably involved.

He further added that one individual alone cannot pull something like this off. “I’m not saying he even planned this all like a criminal mastermind. What they did was criminal and they need to be prosecuted for it,” concluded Novogratz.