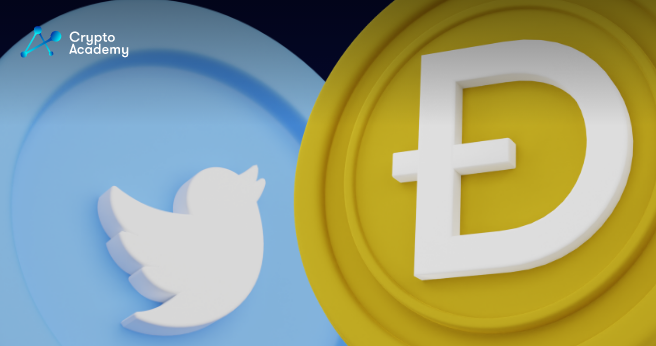 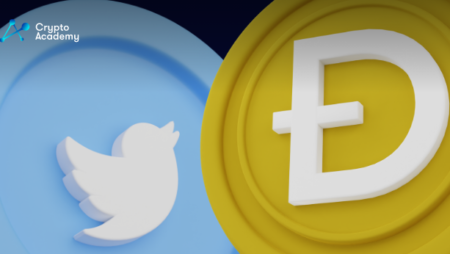 The sharp price rise may be related to rumors that Dogecoin (DOGE) will be covered by possible intentions for Twitter to integrate payments, which, per a transcript first published by Vox, will also encompass payments in cryptocurrency.

A plan by the new buyer to integrate financial services in Twitter could result in the favored cryptocurrency of Elon Musk becoming included, although this has not been verified.

Musk posted slides from a private session on Twitter on November 27. He mentioned a number of potential modifications in the so-called Twitter 2.0, such as long-form tweets and encrypted direct messages.

There is a blank spot adjacent to payments in the presentation as well, which has some people believing that a cryptocurrency could be employed.

By ridiculing cryptocurrencies like Bitcoin (BTC) and boasting grand ambitions, Billy Markus, the software engineer at IBM, and Jackson Palmer, the programmer of Adobe, supposedly invented Dogecoin (DOGE) in 2013.

Ever since the ebbs and flows have been closely correlated with the billionaire’s comments. Once Musk initially began tweeting about Dogecoin (DOGE) in January 2021, the meme coin’s initial bull run commenced.

In the past, volatility tied to Musk has had a fluctuating effect on Dogecoin (DOGE). He came on SNL in May last year and seemed to disparage the cryptocurrency, which caused it to lose almost 30% of its worth immediately.

Apart from Musk-related rumors, the announcement occurs at a time when the technical underpinnings of Dogecoin (DOGE) may quickly start getting significant upgrades.

In February 2022, Vitalik Buterin said that he will collaborate with the Dogecoin Foundation to help the cryptocurrency make the switch from Proof-of-Work (PoW) to Proof-of-Stake (PoS).