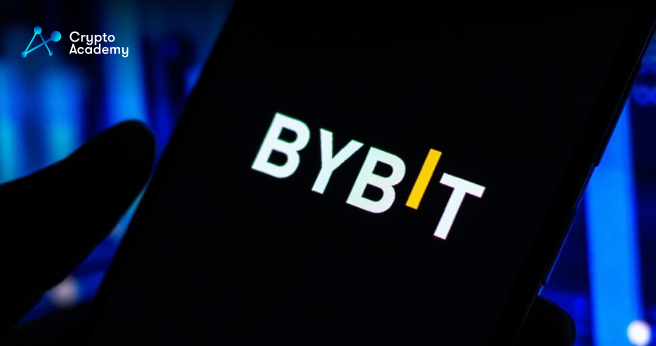 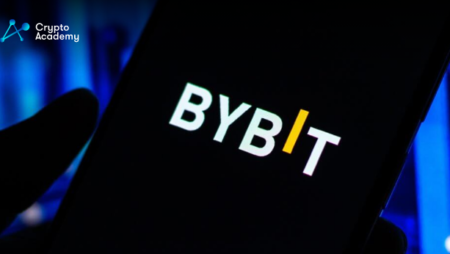 The CEO of ByBit, Ben Zhou, announced that he will be reorganizing the company to face this bear cycle. According to Zhou, as part of this plan comes the decision to reduce the workforce of ByBit for the second time this year. ByBit is one of several companies that are laying off workers because of the global economic turmoil. Other companies include Meta, Twitter, and Amazon.

The bear cycle has not been easy for any company in the crypto industry. All of the existing players are currently working on their strategies to survive until the end. From the beginning of this cycle until today, several companies have collapsed with no warning. Moreover, the most endangered crypto businesses during this bear cycle are the younger ones. Companies such as Binance have been here for years now and they have the experience necessary to maneuver through such times.

While this has been one of the hardest cycles in the history of crypto, ByBit is trying to survive through its reorganization plan. In his tweet, Zhou did not fail to mention the fact that this reorganization was not easy since they will be laying off individuals who they have been working with since the beginning of the company. For your information, ByBit grew to a company that was home to more than 2,000 employees in just 2 years. As mentioned before, ByBit announced plans of laying employees off back on June 20. According to their previous announcement, the company was experiencing unsustainable growth in terms of workers.

After the FTX collapse, several crypto companies lend a helping hand to Sam Bankman-Fried. One of these companies was ByBit which launched a support fund of $100 million. This fund was meant to provide liquidity to institutional traders affected by the FTX collapse.

This fund made it possible for institutional traders to engage in high-frequency trading with a 0% interest rate. Each applicant to the fund could get a maximum of $10 million. The only condition, however, was to use the funds for USD Tether (USDT) perpetual trading on ByBit.