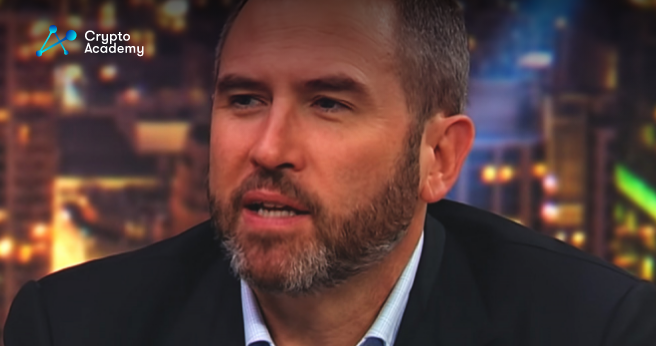 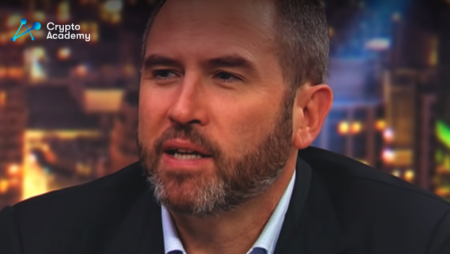 Brad Garlinghouse, CEO of Ripple, claims that Wells Fargo misuses customer funds in a similar manner as FTX did.

The FTX fiasco was one of the biggest disasters in the crypto industry. This led to many crypto projects facing bankruptcy. In other news, Wells Fargo, one of the biggest banks in America, was recently fined for misusing customer funds. The fine amounted to $3.7 billion.

Brad Garlinghouse, however, believes this is “barely a blip on the radar” as the world is not giving it the attention that it did for FTX.

As for Wells Fargo, they were charged with violating banking laws by misusing customers’ funds, which affected around 16 million customers. Currently, Wells Fargo has a market cap of more than $150 billion. They agreed to pay the fine in order to address its illegal use of funds.

Nevertheless, many are “outraged” that the likes of Wells Fargo are not receiving the same treatment as FTX did. Both misused customer funds. SBF, the founder of FTX, is facing jail time for his involvement with user funds. But, it seems like Wells Fargo’s executives may not do the same.

It’s good that FTX received the backlash for what it did. But, mainstream media should not avoid shedding light on what centralized financial institutions do. Some suggested that mainstream media is doing this to portray cryptocurrencies as the factor at fault for what has happened, when in fact even the banking system does the same.

Besides trying to “victimize” SBF at the beginning, now they may want to put the blame on the crypto market and decentralization for what is happening with the financial market. Nonetheless, history suggests that the banking system can easily fail the economy, just as it did in 2008.