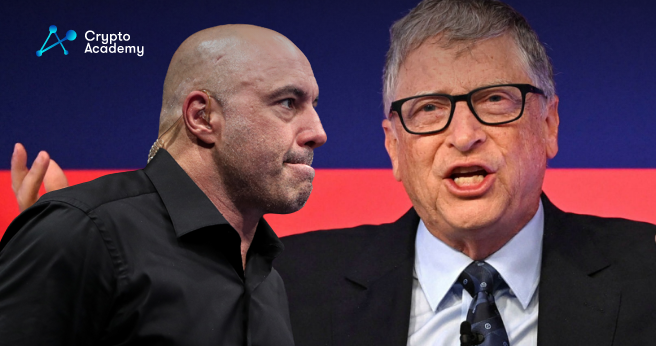 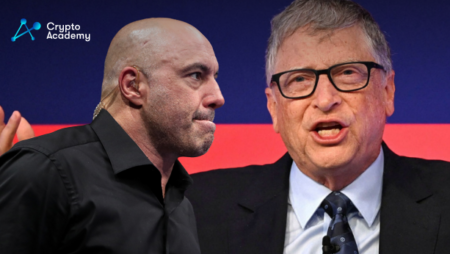 Bill Gates, one of the richest men in the world, donated more than $300 million to various media outlets over the years, as reported by Joe Rogan.

Media outlets become increasingly significant as the world embraces digitalization. With that in mind, a huge portion of media outlets is biased in what they cover. Mainstream media is not the most reliable when it comes to neutral reporting, as they are largely influenced by politicians, influencers, etc.

To illustrate, when Sam Bankman-Fried (SBF) misused billions of dollars of customer funds through FTX, many media outlets tried to “victimize” SBF and change the narrative. Some of these media went on to say how SBF’s dream to change the world failed, completely avoiding the fact that SBF is a criminal. SBF had donated money to both democrats and republicans, during elections. It is likely that these politicians influenced these media outlets. Thankfully, authorities arrested him recently as he may now face decades in prison.

It is worth noting that some media seemed to be quite reliable in terms of reporting. For instance, crypto journalists on Twitter are now reporting in real time ever since Elon Musk took over the company. The FTX fiasco is just one example of how Twitter proved quite useful in terms of live reporting.

However, bias in reporting is much deeper than what it looks on the surface. Many media outlets are influenced, bribed, or forced to misinterpret information, change the narrative, enforce some sort of propaganda, etc. Politicians, billionaires, and entrepreneurs are likely to affect the media industry because of the influence they have. Jeff Bezos, for instance, acquired The Washington Post in 2012. So, it is unlikely to see negative press about Jeff Bezos in The Washington Post.

Similarly, according to the likes of Joe Rogan, Bill Gates could have the media industry in the palm of his hand.

Bill Gates has been quite lowkey when it comes to media coverage, at least compared to other billionaires such as Elon Musk. It was not until he divorced Melinda Gates that he started getting more “unbiased” media coverage.

Prior to that, the media usually portrayed Bill Gates as a billionaire “nerd” philanthropist that aims to help the world and distribute his wealth equitably, as indeed he is.

But it’s intriguing to see a billionaire with such influence be “under the radar” when it comes to media coverage. The Mint Press News (MPN) described him as someone with a “low profile” but “long tentacles” in the media industry.

In fact, a report by MPN actually showed that the Bill and Melinda Gates Foundation (BMGF) have made around $319 million in contributions toward various media projects. This report regarding Bill Gates received more traction when Joe Rogan mentioned it on his podcast.

Some of those include CNN, NBC, The Atlantic, The Guardian, The Daily Telegraph, Al-Jazeera, and other globally known media outlets. That makes us wonder whether mainstream media could be reliable in terms of neutrality in reporting.

The money speaks for itself, however. To illustrate, an article in The Guardian, to which Gates donated around $13 million, tries to portray child labour as something rather positive for society. The article goes on to “explain” how child labour can help children become “self-reliant” and “resilient.” No matter if that is true or not, child labour cannot under any condition be justified. Keep in mind that forcing children to work is a violation of human rights.

Either way, it is reporting like this that makes many of us question the integrity of mainstream media. Political bias in mainstream media may continue to be in abundance. But it is everyone’s duty to try and be as transparent and independent as possible.