Critical Concerns About Coinbase Are Raised by Wells Fargo 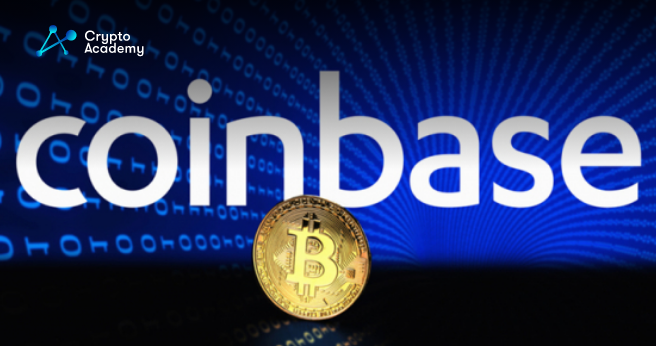 A big issue regarding Coinbase has been raised by Wells Fargo, a global provider of financial services. This could cause the share prices of crypto exchanges to fall.

Wells Fargo starts Coinbase with underweight, claims CNBC. The company has identified escalating macroeconomic constraints as potential destabilizing triggers. The price of Coinbase is hovering around $65.29 at the time of writing. In the early morning session, it dropped 3%.

Wells Fargo declared that they think the cryptocurrency exchange has value. However, the company recognizes that the early mover edge has been diminished as a result of competitors in the market.

In the meantime, year-to-date share prices for Coinbase have fallen by over 73%. The official of the cryptocurrency exchange platform was previously sued by the US Securities and Exchange Commission (SEC) on insider trading allegations.

The Commission claimed that Ishan Wahi helped set up the public listing statements when he was working for Coinbase. This law specified which digital assets might be traded publicly.

The cryptocurrency exchange, though, tended to classify these facts as private information. The Coinbase official sent its brother information about the listing declaration’s time and substance between June 2021 and April 2022. As cryptocurrency prices rose in response to the expanded listing news, these critical data enabled them to maximize their profits.

The suspected authorities reportedly bought at least 25 cryptocurrencies. Nine of them, though, are considered to be categorized as securities by the SEC.