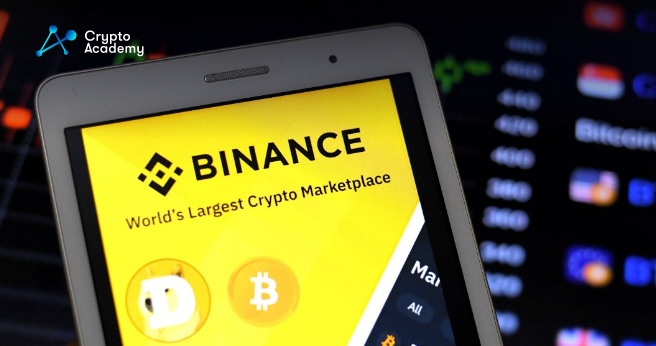 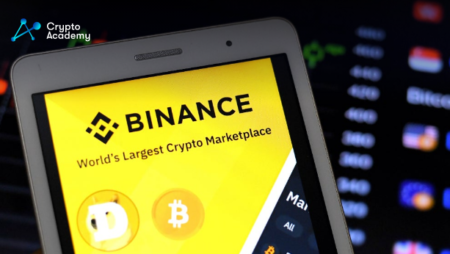 A recent DEA report labels Binance as the center of a money laundering plot from a major drug cartel. According to the U.S. Drug Enforcement Action (DEA) report, a Mexican drug cartel operating in several countries in the West used the exchange to move millions of illegal assets around. Additionally, this Mexican drug cartel is believed to have operated in Australia and certain parts of Europe, apart from North and Central America. Forbes claims that an estimated $40 million worth of cryptocurrency was funneled through Binance. This puts the biggest cryptocurrency exchange in the world in the spotlight for the biggest money laundering scheme ever. Although there is no evidence that Binance is involved in this scheme, there is growing evidence that the drug cartel used this exchange to funnel its illicit proceedings worth millions.

Just some months ago, Forbes received a $200 million strategic investment from Binance. According to both companies, this was done to strengthen the ties and help each other in tracking such crimes. According to the current information, most of the funds laundered claimed that the funds originated mostly from cattle farms. The number of such cases increased from late 2020 until today. According to the DEA report, one of the main accounts that they have tracked down and flagged for potential involvement in money laundering moved ~$42 million. With the help of Binance’s records, DEA found out that the account made over 140 cryptocurrency purchases in 2021. For your information, these purchases topped up the sum of $42 million. Moreover, the account sold $38 million worth of crypto through 117 sell orders. The main method that this account used for cashing out was the Peer-2-Peer (P2P) method.

Until today, cryptocurrency exchanges have been always the main companies having issues with regulators. Binance, although the biggest exchange in the world, has been experiencing such issues as well. Regulators around the world seem to have a problem with Binance. Such issues come despite the efforts that CZ Binance does to stop illicit activities in the crypto market.

By furthering its cooperation with authorities around the world, Binance is trying to keep the crypto market free from money laundering schemes. Even though this cryptocurrency exchange aided certain authorities in catching different criminals, there are still claims that the U.S. Justice Department is planning to accuse Binance of money laundering violations. Most believe that CZ Binance, the CEO of Binance, addressed such claims in one of its recent tweets.

So, although certain individuals are spreading FUD around Binance and its operations, this cryptocurrency exchange has been as transparent as possible until today. Until someone proves these constant accusations and speculations to be correct, Binance is clean.