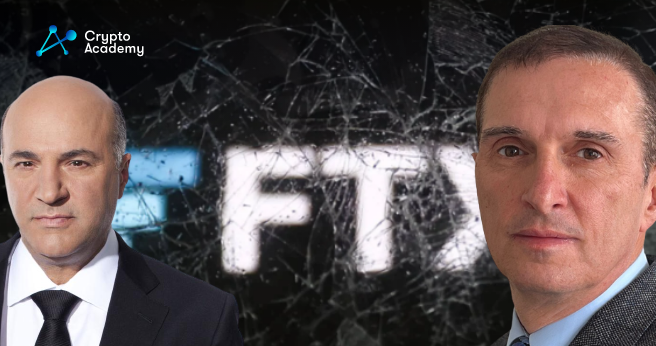 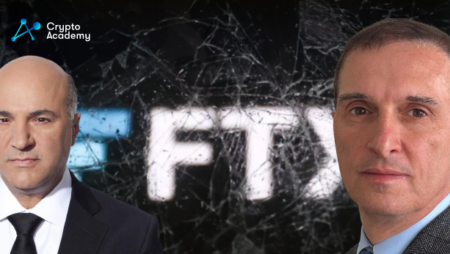 In one of his most recent tweets, Leary said that because they understand the challenges of launching a business, he would like to invest in entrepreneurs who have experienced the pain of failure. O’Leary didn’t receive the best reception for his comments, though.

In response to his post, Bianco stated that he does not partner with entrepreneurs. Additionally, he said that he was given $15 million in client funds that had been stolen to uphold a criminal’s image.

“If you’re incapable of telling the difference, delete your account and just go away. You are a dangerous person.”

O’Leary would refund the $15 million to the FTX administration if he had integrity, the head of Bianco Research said. In addition, he said that up until he accomplishes it, he doesn’t know what sets him apart from a sleazy hustler.

The Canadian businessman claimed he was a victim of “groupthink,” and he received criticism for not carrying out due diligence before making his investments. Sam Bankman-Fried’s $32 billion cryptocurrency exchange fell apart in a matter of days, suffocating millions of investors’ money in the exchange.

In a recent tweet, the Shark Tank judge was criticized for calling Sam Bankman-Fried an entrepreneur. Many individuals expressed their anger with his comments on Twitter.