FTX To Claw Back Political Donations and Contributions 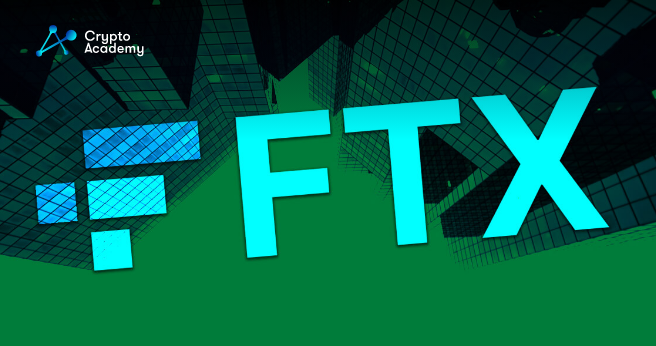 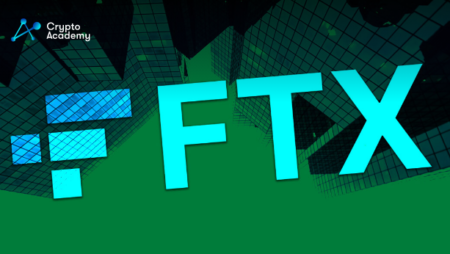 The now-bankrupt cryptocurrency exchange FTX stated that it is considering using legal actions in order to get back all donations and contributions made by the former CEO Sam Bankman-Fried.

In a press release early on December 19, FTX said that it had already “been approached by a number of recipients of contributions or other payments, that were made by, or at the direction of Sam Bankman-Fried or other officers, adding those entities have sought directions for the return of such funds.”

Three large Democratic organizations that SBF donated to have pledged to return over $1 million to FTX.

In its statement, FTX invited those that received donations from SBF to “make arrangements for the return of such payments” and continued by saying that if they were not voluntarily returned, the crypto exchange would take legal actions to claw the payments back.

However, FTX stated that these charitable offloads wouldn’t stop the exchange from coming after the funds.

“Making a payment or donation to a third party (including a charity) […] Does not prevent the FTX Debtors from seeking recovery.”

Moreover, SBF was the second-largest donator to the Democratic Party in the 2022 mid-elections, funding over $36.8 million, followed by $5.2 million to Joe Biden’s 2020 U.S. Presidential Campaign.

Sam Bankman-Fried was charged with violations of campaign finance laws, fraud, and money laundering on December 13 and is currently staying at Fox Hill prison in the Bahamas, waiting for extradition to the U.S.