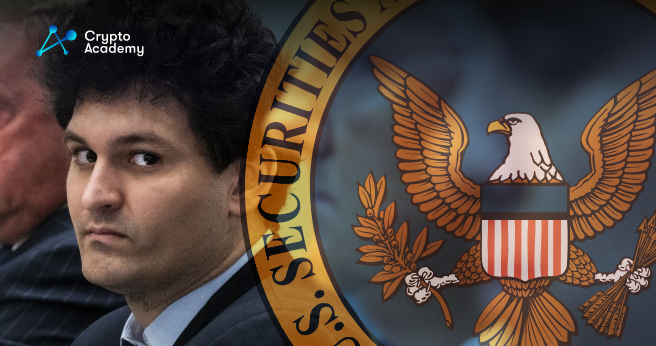 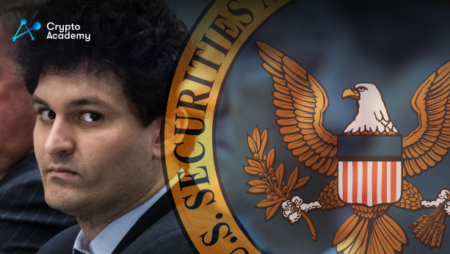 Sam Bankman-Fried (SBF) was arrested last night by the Bahamian authorities and is being extradited to the US, but he may face different charges from the SEC.

Last night, SBF was finally arrested as officials had been investigating his case for weeks. A month later after FTX collapsed, the Bahamas police arrested SBF as per the request of US Officials.

Besides the charges that led to his arrest, the Securities and Exchange Commission (SEC) stated that they are preparing separate charges for SBF.

According to the announcement, SEC will file those charges at some time tomorrow (December 14).

If convicted, SBF could be facing decades behind bars. Some are suggesting that it was Caroline Ellison herself the one to put SBF under by cooperating with authorities. Keep in mind that Ellison could be facing years as well given her involvement with the misuse of funds between FTX and Alameda.

The crypto community was in full voice when officials confirmed the arrest. US Officials will provide more details regarding the charges in the coming hours.