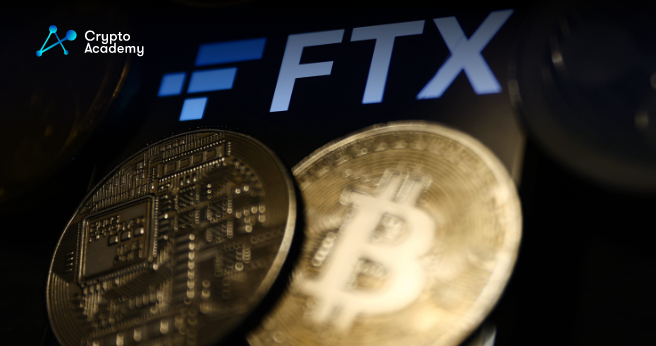 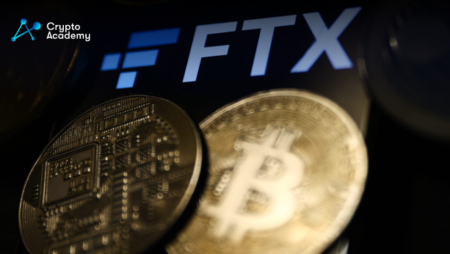 During a live Twitter space on Thursday, FTX’s former CEO Sam Bankman-Fried implied that FTX was selling clients fake Bitcoin, admitting to fraud as such.

Bankman-Fried went on to explain why clients’ assets were missing from FTX’s spot market after the exchange declared bankruptcy on November 11 in the U.S. during the interview with Ran Neuner, the host of Crypto Banter podcast.

SBF said that FTX encouraged consumers to put money into the bank account of its sister trading company, Alameda Research because FTX had not been able to acquire banking partners for 2019 and 2020.

Neuner questioned whether the money was ever transferred from Alameda’s bank account or whether FTX customers received credit for a notional amount in their accounts that did not correspond to the real assets that the exchange was holding on their behalf.

SBF said that he thought clients were “essentially” being credited with notional amounts of FTX’s user interface. At the same time, their deposits remained in Alameda’s account, implying clients were trading nonexistent crypto assets on FTX.

“That would make sense as to why Alameda had so much money to invest in projects, and FTX didn’t have any money to pay out to customers. You were just letting us buy notional tokens that actually didn’t exist… That makes sense as to why there were no more Bitcoin to withdraw… because those Bitcoin didn’t really exist,” Neuner said.

“I believe that what you are saying is, in fact, part of what happened,” SBF replied.