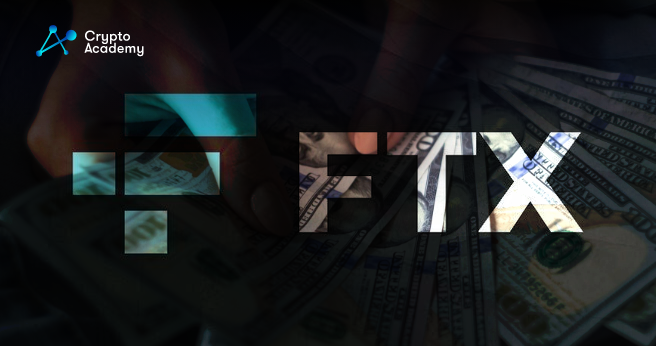 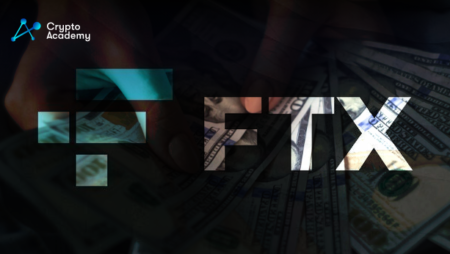 Frances Coppola, an economist, said that exchanges like FTX shouldn’t be investing their clients’ money. It shouldn’t be handling such assets in any way.

According to some reports, FTX loaned more than half of its users’ assets to Alameda, which then used them to wager on other cryptocurrencies and support other companies trying to survive the market crash.

The problems for FTX began after Alameda’s balance sheet was questioned, claiming that a significant portion of it was made up of FTT.

Changpeng Zhao, on the other hand, disclosed plans to sell the company’s billions of FTT, which caused the value of the crypto to plunge irreversibly. However, a day after, Binance withdrew from their plans because of due diligence.

On Thursday, FTX processed a few successful withdrawals for data trackers like Nansen, although it is still unknown who was able to do so and why.

Sam Bankman-Fried, who owns both FTX and Alameda Research, apologized in front of the public this morning and said he “fucked up and could have done better.”

He also mentioned that Alameda is “winding down trading” and claimed, “It isn’t doing any of the crazy stuff that I see on Twitter.”

FTX users are safe, according to Bankman Fried, who also assured them that everything involving the local exchange, which runs as a distinct business, and the worldwide FTX.com exchange is related.

The FTX.us website now advises investors to “close down any investment you desire to close down” and warns that “trade may be terminated on FTX US in a few days. Withdrawals are and will remain open.”