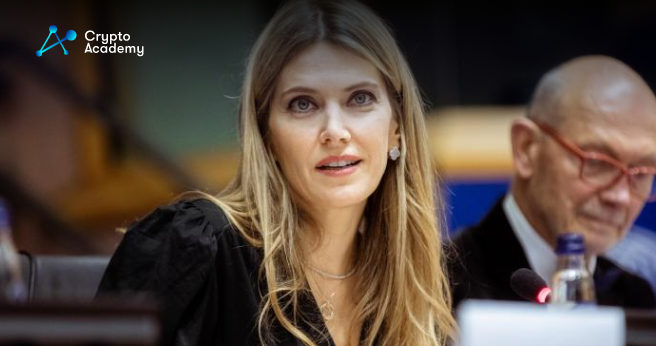 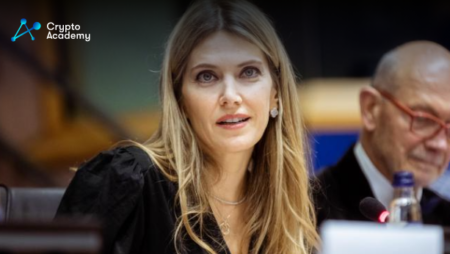 EU lawmaker Eva Kaili, known for her active role in regulating crypto in the 27-nation bloc, could lose her Vice-Presidency due to reportedly being among the four people charged in Belgium as part of a corruption circle linked to lobbying by Qatar.

The meeting will be held on Tuesday (December 13) to start the procedure, according to Roberta Metsola, President of the parliament. Following the claims, Kaili, a Greek lawmaker, was expelled from her party on Friday.

“I have stripped the Vice-President mentioned of any tasks and responsibilities related to their role as Vice-President,” A meeting of political group leaders will be convened early Tuesday morning to bring their term as vice-president to an end in an effort to protect the integrity of this house,” said Metsola.

“The European Parliament is under attack by enemies of democracy,” furthered Metsola on allegations that Qatar aimed to buy influence, which led to a series of raids by the Belgian police last Friday. Moreover, Roberta Metsola confirmed that Kaili is no longer part of the Socialists and Democrats political parties.

Eva Kaili is well-known not only for being an EU lawmaker but also for being a crypto and blockchain supporter and was due to pen the Parliament’s views on NFTs.

She requested weaker anti-money laundering regulations in March of this year, arguing in a tweet that her proposal would allow the block to “fight crime and corruption while remaining tech neutral and innovation-friendly.”