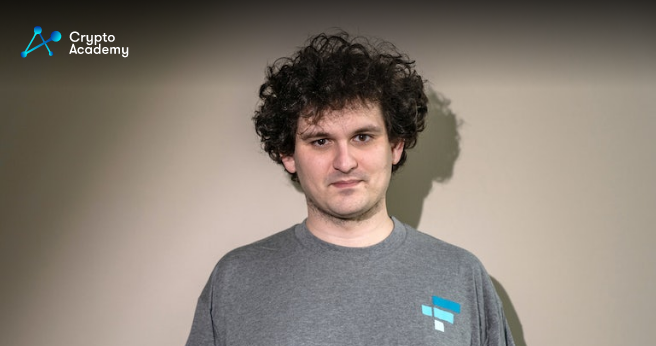 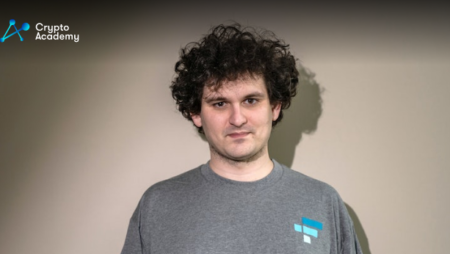 Sam Bankman-Fried has been closely watched for a while now. The collapse of FTX brought a major collapse in the crypto market as well.

Constantly, the news was circulating that SBF manipulated with user’s money the whole time, and as such, he is being investigated and looked into.

The latest news around SBF is that U.S. federal prosecutors are investigating whether FTX’s founder and former CEO manipulated the market with two cryptocurrencies early this year which might have led to their collapse and resulted in the bankruptcy of its own crypto exchange.

TerraUSD and Luna were the two most talked about interlinked currencies in the market for a while. Therefore, the prosecutors are looking into whether Bankman-Fried had control over them so he could benefit the entities he controlled, including FTX and Alameda Research.

Because the investigation is in its early stages, there is not much information on whether SBF is being charged with anything.

The U.S. Senator for Pennsylvania, Pat Toomey, was part of an interview where he was asked to talk about the latest news of SBF, FTX, and the hearings.

He stated, “The Senate Banking Committee should bring SBF for a hearing.”

We should not forget that SBF was invited to be part of the House Committee hearing on December 13 but refused to testify until he “has finished learning and reviewing what happened.”

The crypto exchange, FTX, filed for bankruptcy earlier last month after a crisis that saw at least $1 billion of user funds disappear.