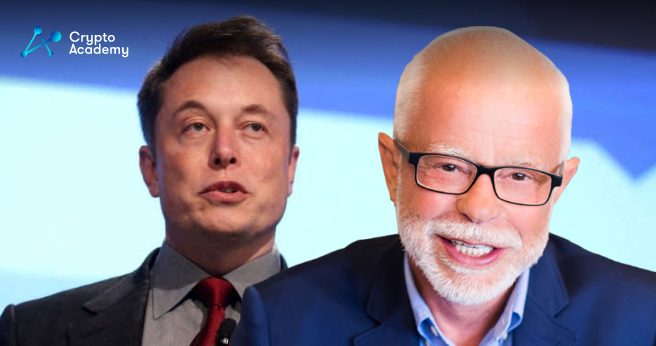 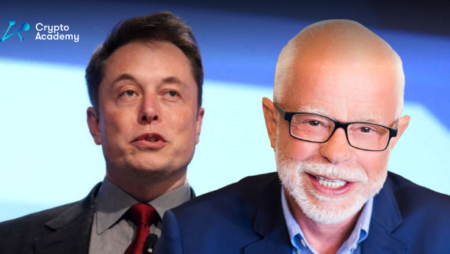 Since Elon Musk acquired Twitter, he has been making changes and laying off staff.

After the leaked attorney’s involvement in the platform suppression of the Hunter Biden laptop story two years ago, Musk announced earlier this week that he fired the Deputy General Council of Twitter, Jim Baker.

His firing was a response to Musk’s concerns “about Baker’s possible role in suppression of information important to the public dialogue.”

Jim Baker participated in conversations about whether the New York Post’s report from October 2020 regarding Hunter Biden’s laptop may be prohibited under the social media platform’s “hacked materials” policy, according to internal Twitter emails revealed by writer Matt Taibbi.

“I support the conclusion that we need more facts to asses whether the materials were hacked. Truthfully claim that the laptop story was part of the policy. At this stage, however, it’s reasonable for us to assume that they may have been and that caution is warranted,” Baker stated.

He said that because of this information, the two journalists were unable to fulfill their earlier commitment to publish a follow-up to the files over the weekend.

In 2016 and 2017, Baker served as the FBI’s general council. During that time, he advised James Comey, the bureau’s then-director, on a number of contentious inquiries and choices, including the inquiry into potential Russian meddling in the 2016 presidential election.