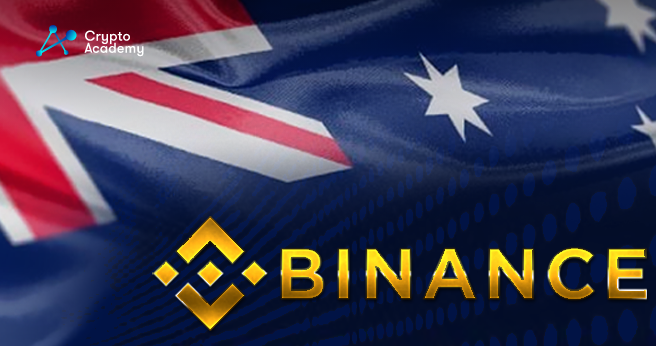 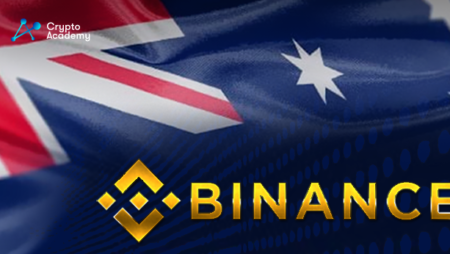 As a result of the ACMA’s campaign against spam, Binance Australia has paid a $2 million fine.

In fact, Binance is the biggest cryptocurrency exchange in the entire globe. They also have an Australian division, like many multinational corporations. The local branch, doing business as Binance Australia, is officially known as Investbybit Pty Ltd.

As part of the continuing campaign against spam by the Australian Communications and Media Authority, Binance Australia has now paid a fee of over $2 million.

According to the ACMA’s press release, its investigation revealed Binance Australia sent over 5.7 million promotional emails that either made it difficult for customers to unsubscribe by forcing them to register into an account or didn’t provide a link to do so. Additionally, the ACMA discovered that Binance sent 25 emails without the recipient’s permission.

The emails received between October 2021 and May 2022 touted cryptocurrency trading services and other financial products offered by Binance Australia.

“Customers should not be made to log in to stop receiving messages. It is very concerning that we continue to see breaches of the spam laws from large companies that should have good compliance practices. The Spam Act has been in force since 2003, so there are simply no excuses,” said Nerida O’Loughlin, ACMA chair.

The Binance Australia 3-year court-enforceable commitment, which binds Binance Australia to an independent evaluation of its e-marketing practices and the implementation of reforms, has also been approved by the ACMA. The agreements also require the corporation to train its employees and submit reports to the ACMA.

O’Loughlin said that over the course of the inquiry, the ACMA had warned Binance on many occasions that it could have had compliance issues but that it had not taken the necessary measures.

The business had to halt withdrawals due to a surge in user activity, which resulted in more than a billion dollars being removed from the site in a single day. It has been an exciting week for Binance.