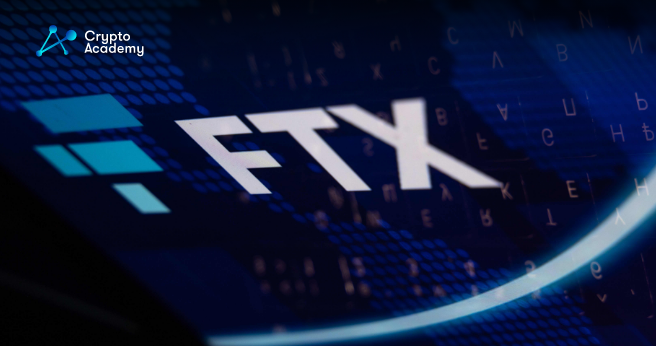 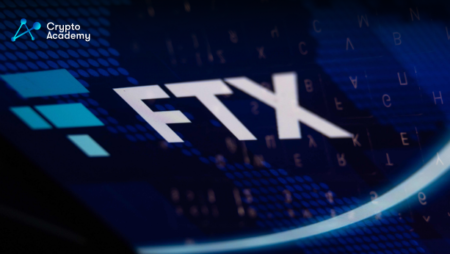 FTX users in Japan will be able to withdraw their funds at some point in February of 2023, according to Liquid Blog.

A new blog post by Liquid Blog, which operates under FTX, suggests that FTX users in Japan will be able to start withdrawing their funds back.

As previously reported, FTX Japan was not affected in the same manner as other FTX branches. Nonetheless, FTX Japan also ceased withdrawals on November 8 of 2022 following the leaked solvency issues that FTX was facing.

A few days after that, FTX filed for Chapter 11 bankruptcy. Authorities arrested SBF recently and extradited him to the US. Nonetheless, despite claiming that SBF is only worth $100,000, he was able to provide collateral for the $250 million bail that authorities imposed.

When it comes to FTX Japan, reports suggest that the funds are under protection of Japanese law. Therefore, it should not be a problem for users to withdraw their funds when the time is right.

Reports also say that FTX Japan currently holds around $94.5 million in cryptocurrencies and $46 million in fiat currencies. Users may be able to start withdrawing them mid-Februady of 2023.

Considering that a lot of users were affected by the halted withdrawals, there could be huge interest from users to withdraw all their holdings.

No reports on whether other branches of FTX will reopen withdrawals. Though this is a step in the right direction, FTX is yet to compensate other users because they owe billions of dollars to its customers.

In other news, Japan also announced that they will lift the ban on foreign stablecoins such as USDT and USDC. While still prone to high regulation, many people in the crypto community are “migrating” their activity to Japan. That’s because of Japan’s safety level regarding crypto.