USDT & USDC Will No Longer Be Banned in Japan 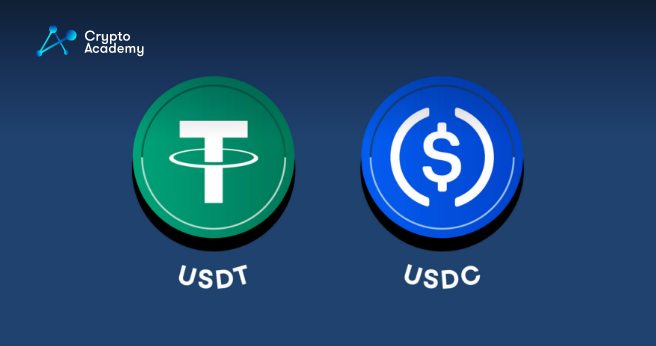 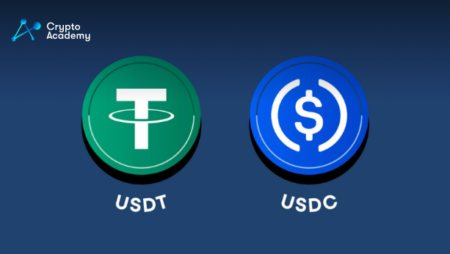 In Japan, foreign stablecoins such as USDT and USDC will no longer be banned in 2023, according to a recent report.

USDT and USDC are two of the biggest stablecoins in the market. However, in Japan, all of the registered crypto exchanges do not have USDT or USDC in their trading pairs. That is because Japan’s Financial Services Agency (FSA) banned the use of foreign-issued stablecoins.

However, in a recent report, the FSA seems to have changed its stance and may as well lift the ban on these stablecoins, which include USDT and USDC.

One of the reasons for this is to boost international remittances in Japan. Because of the increased accessibility with the availability of USDT and USDC, remittances will be “faster and cheaper,” according to the report.

Nonetheless, the lifted ban is likely to be followed by increased crypto regulation. The FSA believes that more anti-money laundering regulations will be necessary once they lift the ban.

Still, despite increased regulation, removing the ban alone would greatly enhance cryptocurrency trading in Japan. As of December 2022, none of the FSA-registered exchanges offer USDT and USDC. The most common cryptocurrencies are Bitcoin (BTC), Ethereum (ETH), Bitcoin Cash (BCH), etc.

Some of the recommended changes, however, suggest that the use of algorithmic stablecoins is also banned. This comes after everything that happened with TerraUSD (UST). The latter de-pegged from USD, causing FUD and leading to billions of dollars in losses.

It is worth noting that the bear market has affected stablecoins too. Many people are skeptical whether they should rely on stablecoins as a store of value, given that the likelihood of de-pegging exists.