Kraken Exchange Will Leave The Japanese Market By January 2023 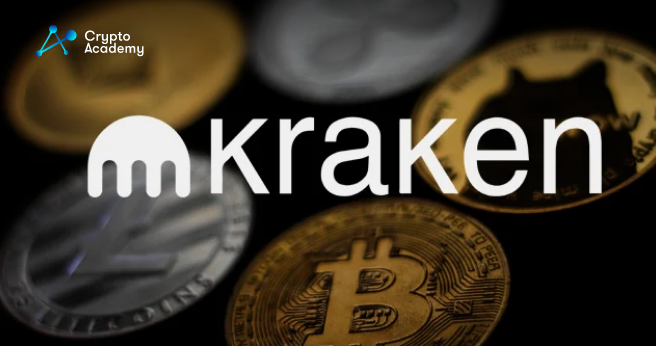 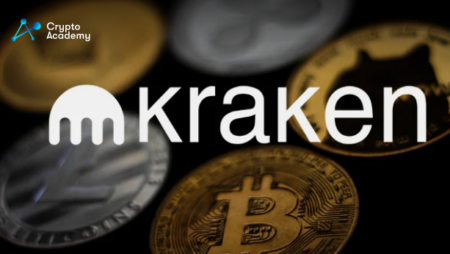 On January 31, 2023, Kraken will cease operations in Japan and deregister with the nation’s Financial Services Agency, according to a Dec. 28 statement.

According to the exchange, the decision was taken as part of attempts to focus its entire business. The company said that its operations in the nation were no longer viable due to the “current market conditions in Japan combined with a poor crypto market.”

“It’s been a long year. The cryptocurrency industry changes every day, but this year it felt like a roller coaster. The best thing? That change brings us closer to a future where crypto is ubiquitous and financial equality is paramount. And we thank you for joining us for the ride.”

According to the exchange, withdrawal restrictions will be lifted in January, enabling customers to send their money to an external wallet or sell their holdings in order to withdraw from a local bank.

Digital assets staked through Kraken can be unstaked and moved to other platforms in the meantime. The exchange promised to offer further details about the unstaking procedure for staked Ethereum (ETH).

Kraken previously left Japan in 2018, citing the country’s growing operational expenses. The exchange did, however, re-enter the Japanese market in 2020.

Following FTX’s collapse, Kraken declared that it would be letting go of about 1000 employees worldwide because of the unstable market.