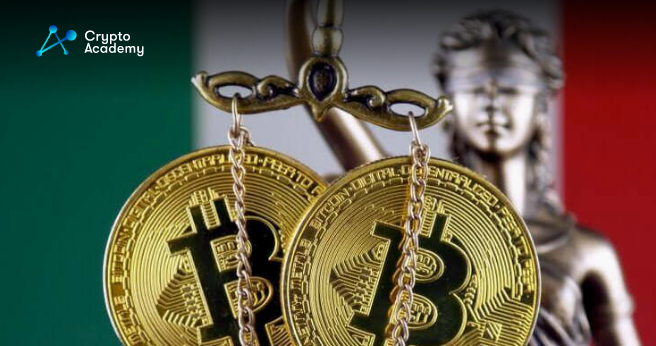 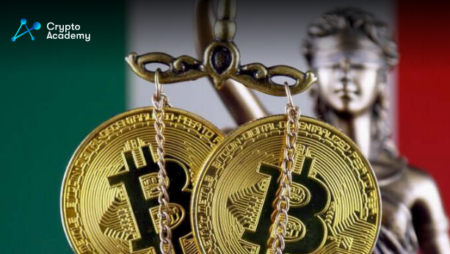 Following a crazy year in the cryptocurrency market, Italy announced that they want to impose a 26% tax on crypto profits over €2,000. Authorities announced such a plan on Dec. 01, while some hours ago, they took the decision to pass the bill. According to the bill, everyone who has crypto profits over €2,000 (~$2,080) will have to pay a 26% tax to the government. As per this law, holders will have to disclose their positions as well as their cryptocurrency holdings.

For months, Italian authorities have been looking at ways to tighten their grip on cryptocurrencies. As every government right now, they are trying to do so through regulations. According to Bitcoin.com, this law will be imposed with Italy’s 2023 budget, one that is likely to target profit made from crypto and trading. Prime Minister Giorgia Meloni believes that extending the tax on crypto assets from 14% to 26% is the right call. Thus, the decision obliges crypto holders to pay a 26% tax on crypto profits over €2,000. To incentivize crypto wealth declaration among Italian crypto holders, Meloni’s government offered citizens to declare their crypto holdings by Jan. 01 if they want to pay a tax rate of only 14%. Prior to winning the elections, Melani continuously vouched for lower taxes.

Until today, cryptocurrencies and tokens fell under the “foreign currency” category. This was a good thing for cryptocurrency holders, though, since the tax rate for foreign currencies is lower than the new crypto tax. As mentioned before, other than the 26% tax on profit, this new law obliges crypto holders to disclose their positions and holdings. According to Triple A data, more than 1 million Italians own cryptocurrencies or tokens. This number accounts for more than 2% of the country’s population. Some European countries that have a high percentage of crypto owners are the United Kingdom and France.

Just some months ago, Portugal also introduced a tax rate of 28% for cryptocurrencies. As of November 2022, European Union countries only taxed crypto that was held for less than a year. The tax rate imposed by the EU is 28%, similar to the tax rates of Portugal and Italy. The European Commission acknowledges that EU regulations for cryptocurrencies are lacking in several aspects. Therefore, they stated that they will work towards improving the regulations and creating a complete framework by 2026-2027. According to their statement, a crypto tax will be introduced based on the framework.