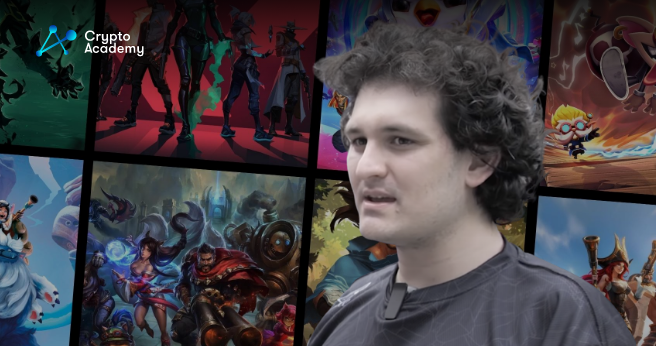 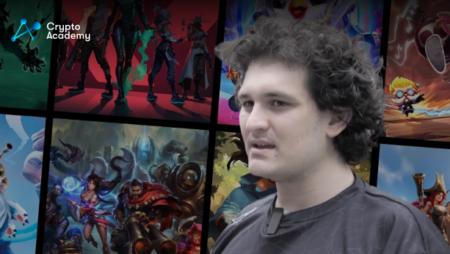 At the time of these tweets, this publicity was good for Riot Games. Not so long after the tweets, Riot Games got a deal with FTX, SBF’s company. According to the agreement these two companies reached, the FTX exchange would sponsor LCS for the next seven years. Well, just a year after this deal, the FTX empire crumbled under its feet. Just some days ago, U.S. authorities charged SBF with money laundering, fraud, and 6 other charges. Thus, Riot Games is looking to cut all connections it has to FTX and Sam Bankman-Fried.

Images of Mr. Bankman-Fried playing League of Legends were displayed alongside text describing his cavalier attitude towards investor meetings and irresponsibility with corporate funds.