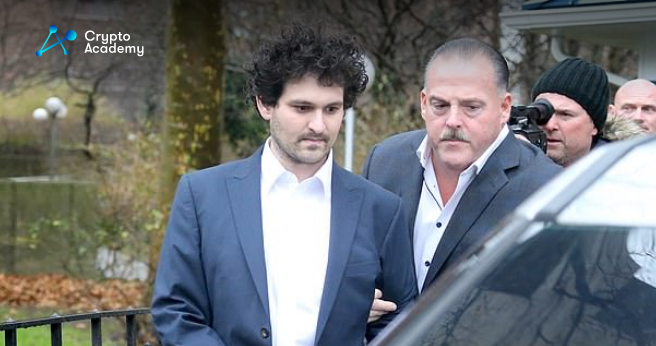 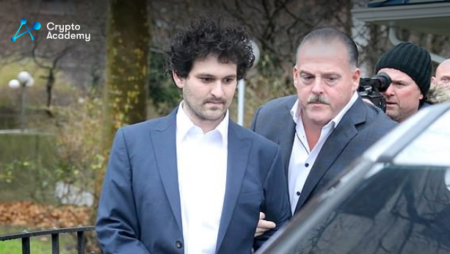 Sam Bankman-Fried, the former CEO of FTX, reportedly had at least four meetings with government representatives in the White House in 2022, one of which apparently took place only two months before his crypto empire collapsed.

The White House posts visitor logs every month, and the records reveal that Bankman-Fried met with Counselor to the President Steve Ricchetti on April 22 and May 12, as well as another meeting with policy adviser Charlotte Butash on May 13.

The president’s counselor Ricchette and the former FTX CEO met as recently as September 8; this encounter, however, did not appear on the visitor logs, according to a Bloomberg article from December 29.

Members of the cryptocurrency community are interested in the disclosure and want to know why there appeared to be such a frequent exchange of visitors between FTX and the White House.

According to the Bloomberg story, sources indicated that the meeting’s discussions were centered on the cryptocurrency sector, exchanges, and pandemic preparedness rather than politics.

Bankman-Fried, who now resides in the Bahamas, is known to have frequented Washington as part of his efforts to shape crypto policy and establish contacts. Previously, he was charged with trying to steer regulators away from centralized exchanges like FTX and toward decentralized finance (DeFi) systems like the lending protocol MakerDAO.

In an interview with cryptocurrency YouTuber Tiffany Fong on November 16, Bankman-Fried, a large Democratic donor, acknowledged that he had given roughly the same amount to both parties but that his “Republican donations were hidden.”