Are We In Crypto Winter or Iced Age? 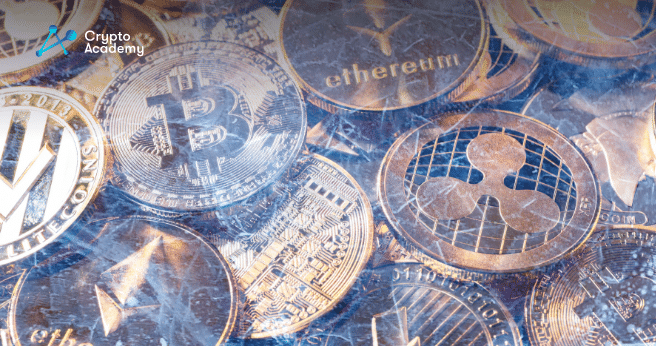 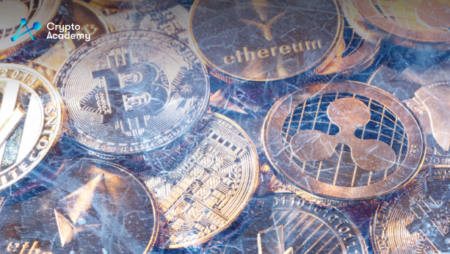 The cryptocurrency market was thriving a year ago, with Bitcoin and Ethereum prices at all-time highs, NFTs thriving, and blockchain company logos gracing sports stadiums and Super Bowls advertisements.

End Of An Era

Cryptocurrency prices have dropped by more than half in the past year, trading volume has plummeted, and a number of well-known businesses have failed due to liquidity issues.

The former CEO of one of the largest and most well-known cryptocurrency exchanges, Sam Bankman-Fried, was arrested a week ago in the Bahamas, which has only strengthened the notion that the cryptocurrency bubble has unquestionably burst, wiping out billions of dollars in investments made by regular people, pension funds, venture capitalists, and traditional businesses.

While federal regulators and law enforcement have launched several civil and criminal investigations, governments that had previously shied away from regulating are now calling for additional regulation. This period is referred to as “crypto winter.” The cryptocurrency industry claims this is cyclical, meaning it will ultimately pass.

Investors and supporters who were at the top of the market a year ago have been shocked by the stunning rise and collapse of the cryptocurrency markets. Finance experts have drawn comparisons between the collapse and other significant blown bubbles in the past, such as the dot-com catastrophe two decades ago and a run on Florida real estate a century ago. Cryptocurrency has fallen before, but this time it did so from a higher point since it had become more widely accepted than it had previously.

Bankman-Fried, whose cryptocurrency exchange FTX gained money by collecting transaction fees each time someone used it to buy and sell crypto, was one of the largest beneficiaries of the crypto surge. Well-known venture capital firms like Sequoia and pension funds like the Ontario Teachers Pension Plan invested millions in it, valuing the company at $32 billion.

Bankman-Fried, one of the wealthiest persons in the world with a net worth of $22.5 billion, was on the cover of Forbes. The Bahamian resident claimed to the magazine, as he had previously said to others, that he was not making money for himself. Instead, he said that he would someday give everything away, a charitable goal that he claimed pushed him into the crypto industry.

In the 2022 midterm elections, Bankman-Fried was the second-largest donor to Democrats after giving millions of dollars to lawmakers. With his newly acquired power, he pushed for legislation that, according to rival businesses, would benefit his own.

“You in?” Brady asked his friends repeatedly in one TV commercial.

Several were. By the end of 2021, the firm claimed to have 5 million members globally and over 1 million in the United States.

However, the crypto enthusiasm began to fade earlier this year. Investors were risk-averse due to rising interest rates, inflation, and worries about a future recession. Tech stocks, whose values had long been marching steadily higher, suddenly crashed, frightening both major investors in the financial sector and normal individuals who had begun engaging in stock and cryptocurrency trading.

The first significant setback occurred in May when the price of TerraUSD, a popular stablecoin that was algorithmically created to be tied to the dollar, collapsed. More than a quarter of the value of the cryptocurrency market was lost due to the unexpected sell-off.

On The Verge of ‘Crypto Winter’

The startling announcement that Celsius Network, the cryptocurrency bank and lender that offered double-digit interest rates, was stopping withdrawals in June caused the price of cryptocurrencies to drop even lower. At its peak, the bank had assets totaling almost $20 billion. It filed for bankruptcy in July.

A crypto-focused hedge fund defaulted on a $665 million loan it had received from a crypto lender, Voyager Digital, around the same time, which ultimately forced both the hedge firm and Voyager to declare bankruptcy.

In the meantime, the value of cryptocurrencies like Bitcoin and Ethereum dropped.

But thus far, Bankman-Fried and FTX have seemed unscathed. The exchange received praise for its effective attempts to save rivals, notably Voyager. (Voyager backed out of the agreement once FTX declared bankruptcy.)

That changed in November after an article by the cryptocurrency-focused news source CoinDesk revealed that a large portion of the value of Bankman-Fried’s hedge fund, Alameda Research, was made up of a crypto coin that FTX had independently developed. The news sparked a wave of investigation because the two companies were meant to have distinct operations.

Changpeng Zhao, the owner of FTX’s larger rival Binance, announced that he would sell his roughly $500 million investment in the company’s unique token, sparking a widespread sell-off and causing its value to fall. The business halted withdrawals and started hunting for last-minute investments. Zhao stated he would help FTX, but the deal was off a day later after Zhao stated that FTX “misused customer funds.”

As reported by CoinMarketCap, the value of all cryptocurrencies in the world is currently about $850 billion, down from $3 trillion in 2021. According to CoinGecko, the average daily value of cryptocurrency trades has dropped from $131 billion in May to $57 billion in December, a decrease of more than half.

Even if Bitcoin’s value has decreased by 65% this year to about $17,500, it is still worth more than it was for most of its existence.

The collapse of FTX had a significant impact on the crypto industry, which will always be present. The market is volatile; sometimes, incidents and scandals happen; however, cryptocurrencies will redeem and flourish once again.

Crypto Winter or Iced Age? – We are yet to find out.