According to South Korean Authorities, Terra Co-Founder Do Kwon is Hiding in Serbia 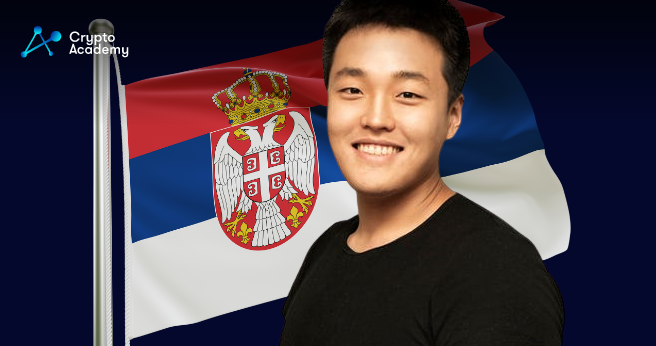 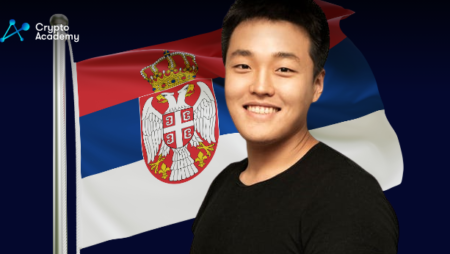 Do Kwon, the co-founder of Terra Labs, is reportedly in Serbia, according to South Korean Authorities.

Since the Terra ecosystem’s collapse, the contentious crypto figure has been on the run amid many inquiries and legal actions.

According to South Korean authorities, Kwon traveled from Singapore to Serbia through Dubai. Kwon was said to be in Dubai early this year. According to some reports, the South Korean Ministry of Justice requests the Serbian government’s assistance.

Despite not having an extradition agreement, Serbia and South Korea both joined the European Convention on Extradition.

Kwon is allegedly fleeing to evade the inquiry, according to the prosecution. Kwon occasionally tweets and has already refuted this. Authorities gave him an arrest warrant, prompting Interpol to issue a red notice.

The collapse of Terraform Labs and Do Kwon’s status are two of the biggest events that happened in the industry in 2022. The FTX collapse is another one. Authorities are investigating Sam Bankman-Fried and whether he was involved in Terra’s collapse. In a recent tweet, Do Kwon blamed Genesis Trading and SBF for the crash.

Kwon also made fun of the investigators by suggesting that a global gathering of police be organized. He urged them to “show up if they dare.” His carefree demeanor adds drama to an already high-profile case, and one wonders how long his run will last.