Bankruptcy Judge Orders Celsius To Return Over $50M in Cryptocurrencies 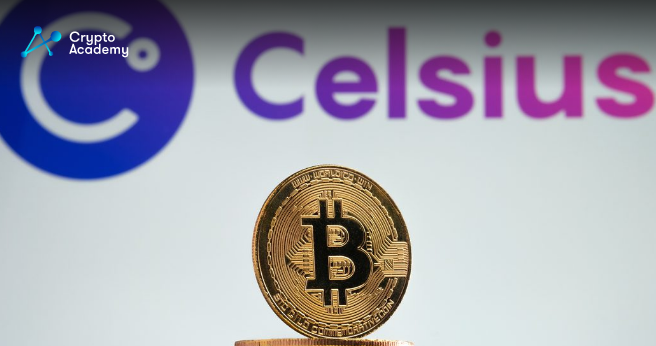 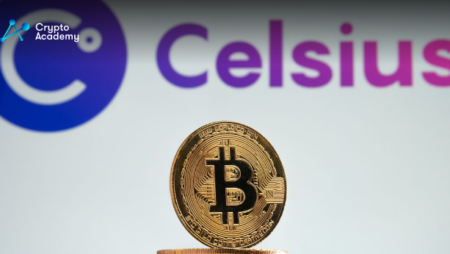 The bankrupt cryptocurrency lender has been ordered to return digital assets valued at almost $44 million by the U.S. bankruptcy judge overseeing the Celsius Network case.

Judge Martin Glenn’s decision, according to Bloomberg, would affect client assets that were never touched by the company’s primary interest-bearing loan business, which accounts for a very tiny portion of total customer assets held by Celsius.

According to a recent court filing, about 58,300 consumers possessed assets totaling $210.02 million in its interest-bearing Earn Program or its Borrow Program.

However, only 15,680 users have around $43.87 million in “Pure Custody” at any given moment. According to the bankruptcy court, this latter group will receive a 100% refund of their money.

Users of Celcius’s Custody and Withhold Accounts, which served as virtual currency wallets, would be considered to have “pure custody.”

However, according to regulations governing “preferential transfers,” only customers who kept their money in “Pure Custody,” the entire time will receive 100% of their capital returned. Customers who switched from Celsius’ interest-bearing services to “Pure Custody” after the company’s numerous financial problems became apparent, which period is determined by the filing to be 90 days before the firm declared bankruptcy on July 13, are only entitled to a capital return up to a value of $7,575, at most, under the terms of the filing.

According to the complaint, the aforementioned problem will affect about $11 million worth of cryptocurrency.

Those who were affected by the collapse of Celsius and who had money in any of the services they provided have until January 3, 2023, to submit a claim.

The new move in the high-profile legal dispute comes after the lender filed Chapter 11 bankruptcy in July, revealing a nearly $1.2 billion hole in its balance sheet, making it one of the most visible victims of the crypto winter.