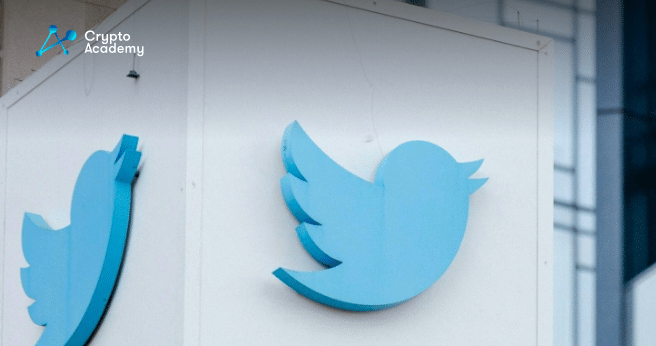 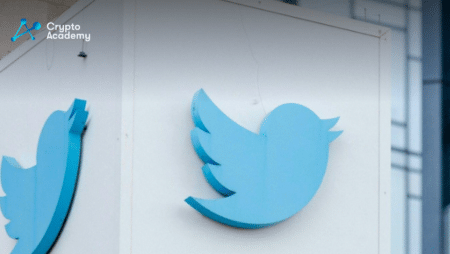 Following Elon Musk’s acquisition of Twitter and him being Twitter’s CEO, which was followed by the reinstatement of far-right accounts, the suspension of journalists, and mass layoffs, the new, restrictive policy was implemented in response to many users posting links to their accounts on other social media sites.

The platform and Musk thereafter came under a decision that appeared to go against the principles of a “free speech platform.”

Musk appeared to contradict the policy a few hours after it was announced in a tweet that said, “Casually sharing occasional links is fine, but no more relentless advertising of competitors for free, which is absurd in the extreme.”

Later, the platform’s page with the revised policy text vanished and was now listed with a 404 error, which means that the page has been deleted.

The regulation received criticism for being ironic for a CEO who made a “free speech absolutist” pledge. Some people pointed out that Musk’s electric vehicle business Tesla once urged followers to check out its Facebook page. (Deleted in 2018).

On Sunday, Musk also expressed regret for the sudden policy change that came after weeks of tumult following his takeover on October 27. Since then, Twitter has fired or lost thousands of staff, or more than half of its workforce.

Musk also revealed a new Twitter poll asking users if he should resign as CEO. By late Sunday, the yes side had about 56% and the no side had 44%. Musk declared that he would follow the decision of the participants.