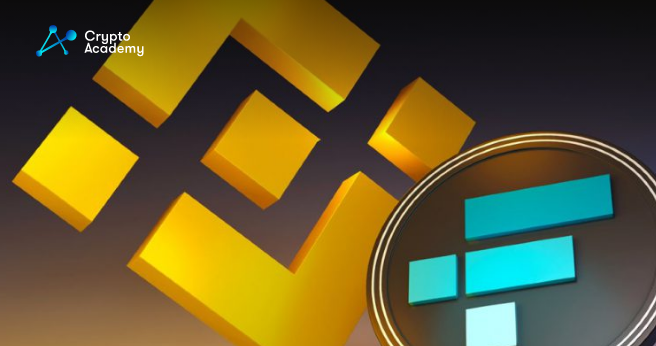 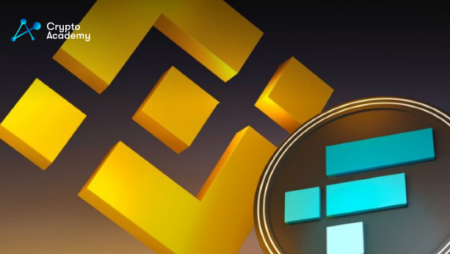 There have been rising concerns that Binance is as insolvent as FTX was before its collapse. Although Binance made its Proof-of-Reserves public, some major news agencies, including Reuters, published articles claiming that Binance is on the verge of collapse. Because of these comments and speculations, Mazars Group removed the audit of Binance. For your information, Mazars Group is one of the biggest auditors in the world. Moving on, after removing the Binance audit, this auditor halted its crypto auditing services indefinitely.

Another one of the Binance auditors, however, defended Binance in a recent Twitter thread. CryptoQuant is a blockchain analytics auditor that made an on-chain audit for Binance some time ago. This company recently posted a Twitter thread claiming that Binance’s current situation is nothing like FTX’s. Moreover, on the thread, CryptoQuant claims that Binance’s Bitcoin & other crypto reserves are not showing any similar signs to those of FTX.

To add to this, there are also many speculations that most of the Proof-of-Reserves of Binance are held on BNB – the native token of Binance. However, this blockchain auditing firm says otherwise. While Binance has a portion of its reserves on BNB, it only accounts for a small part of the whole reserve fund. CryptoQuant uses a “clean reserves” feature to rate the exchange’s solvency. For Binance, the “clean reserves” are above 90%. Ultimately, CryptoQuant agrees that Binance has been transparent and has given accurate information regarding its reserves.

The chief investment officer at Arca, a major crypto investment firm, Jeff Dorman, had some comments regarding the current situation Binance found itself in. The main issue, according to Dorman, is the lack of a formal audit of Binance. He believes that, when it comes to cryptocurrency and blockchain, auditors and auditing companies are still learning. Later on, he went on to tweet that auditing firms “do not like to take risks.” Per his tweets, Dorman believes that having no auditor does not necessarily mean that the exchange is not solvent or secure; it might also mean that the auditor is simply scared of being wrong.