Arthur Hayes: The Worst is Over for Bitcoin 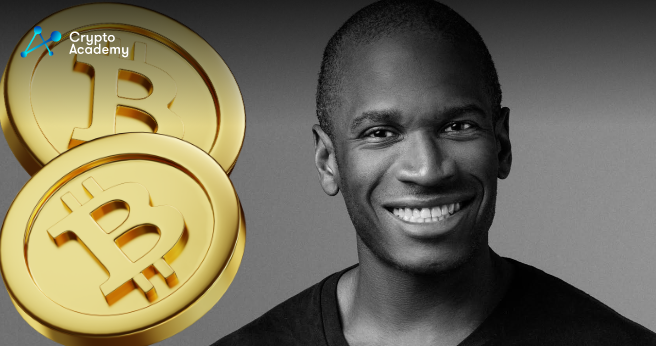 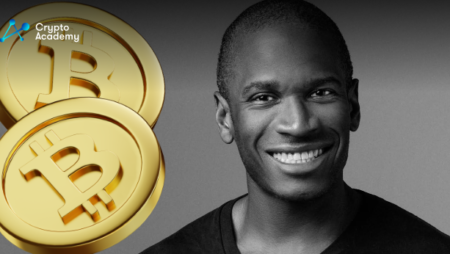 Arthur Hayes, the co-founder of BitMEX, believes that Bitcoin (BTC) may have bottomed and could only go upward from now.

According to Arthur Hayes, the recent market turmoil has filtered out “irresponsible” players that sold their BTC to have liquidity before bankruptcy. Hence, Hayes believes that anyone who was subject to bankruptcy because of recent events has already gone bankrupt.

Hayes believes that no more large players may face bankruptcy as the worst could now be over. In a recent interview, Hayes claimed BTC is the most liquid asset in the market. That is why firms use it as a reserve asset.

Hayes also explains that the majority of lending firms no longer have Bitcoin on their balance sheets because they sold their BTC to avoid bankruptcy. With this train of thought, Hayes believes that large players may not sell more BTC.

Arthur Hayes also added that while he cannot prove that all Bitcoin that was subject to be sold by these companies was actually sold, he believes that there is a common theme for major trading and lending firms.

Hayes also added that the Federal Reserve may tighten its monetary policies. On that note, he believes that the US Treasury Market “will become dysfunctional,” which will prompt the Fed to start printing more money. As a result, risky assets such as BTC may soar.

Once BTC starts increasing again, chances are that the rest of the altcoins may follow and reverse the market trend.