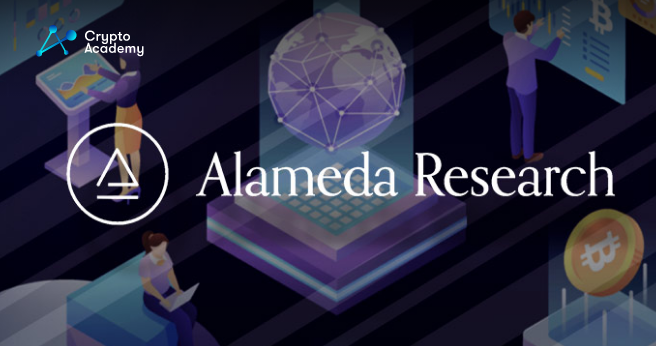 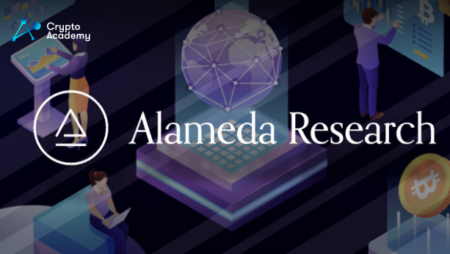 Alameda Research’s crypto wallets are allegedly active again. This time, wallets associated with Alameda are dumping Bitcoin. Moreover, there is on-chain evidence that these wallets are also trying to use shitcoins to hide their traces. While some believe that these actions were conducted by authorities/liquidators, the use of platforms such as ChangeNow and FixedFloat says otherwise. For your information, ChangeNow is a platform that allows the seamless, instant swap of cryptocurrencies and fiat. As for FixedFloat, this platform allows users to use the Bitcoin lightning network for a low fee or no fees at all.

The current wallets that we know are active are:

Moreover, a Premium wallet tracker is currently tracking all of Alameda’s trades. This wallet tracker is active in a Telegram group and keeps showing each trade on the group. Other than Alameda’s Bitcoin wallets, its Ethereum wallets are being drained as well. Someone is swapping all of the ETH funds for USDT and then funneling the USDT for instant exchangers. This makes it easy for the one behind the wallets to get the money instantly.

While we were expecting the wallets to get active again, all the evidence gathered shows that these actions are not related to the liquidators. As the companies filed for bankruptcy, liquidators have the right to get a hold of all of the assets owned by them. However, distributing the assets into fresh new wallets and then using platforms such as FixedFloat and ChangeNow does not give the impression that this is an act of liquidators. To many crypto enthusiasts, such activity raises concern that the one moving the assets is trying to hide their tracks.

Sam Bankman-Fried Out On Bail

On Dec. 22, Sam Bankman-Fried signed a written promise that he will return to court to follow court hearings in person after the court let him out on a $250 million bond. Immediately after his bail, strange things began to happen. First, the head of Alameda Caroline Ellison pled guilty to all charges and agreed to cooperate with the authorities. The same thing happened with another close Alameda associate. Just some hours ago, we are seeing strange activity going down around Alameda’s wallets, hinting at someone trying to hide their tracks for transactions worth hundreds of thousands of dollars. This led to crypto Twitter believing that Sam Bankman-Fried might be the person behind the transactions.