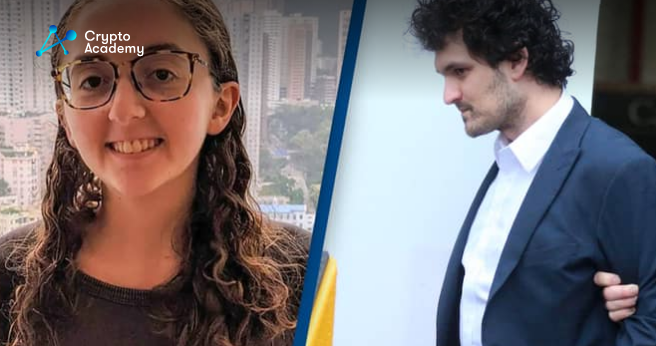 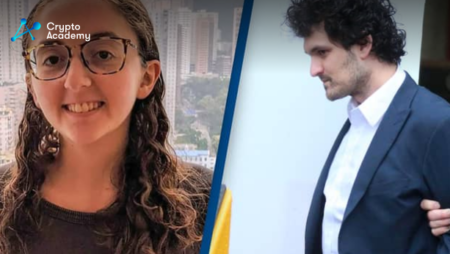 Former CEO of the bankrupt algorithmic trading company Alameda Caroline Ellison testified before a judge that she agreed with Sam Bankman-Fried, the disgraced former CEO of FTX, in delivering “materially inaccurate financial statements to Alameda’s lenders.“

“I am sincerely sorry for what I did—I understood that it was wrong,” Ellison reportedly said in her courtroom allocution, which was delivered on December 19 but kept confidential until Bankman-Fried was freed on a $250 million bail three days later.

In connection with their participation in the frauds that contributed to FTX’s demise, Ellison and FTX co-founder Gary Wang pled guilty last week to federal charges. Both are now working with the Southern District of New York. The announcement of their plea deals was withheld until Bankman-Fried had left The Bahamas for the United States.

“I agreed with Mr. Bankman-Fried and others not to publicly disclose the true nature of the relationship between Alameda and FTX, including Alameda’s credit arrangement,” she said.

Ellison’s statements backed up prior rumors that Alameda received special treatment from FTX and had unrestricted access to funds at its sibling business.

“I understood that FTX executives had implemented special settings on Alameda’s FTX.com account that permitted Alameda to maintain negative balances in various fiat currencies and cryptocurrencies,” she said. “In practical terms, this arrangement permitted Alameda access to an unlimited line of credit without being required to post collateral, without having to pay interest on negative balances, and without being subject to margin calls or FTX.com’s liquidation protocols.”

Ellison additionally acknowledged that she and others were aware of Alameda’s overleveraging and the implications of it.

“I understood that if Alameda’s FTX accounts had significant negative balances in a particular currency, it meant that Alameda was borrowing funds that FTX’s customers deposited onto the exchange.”

In regards to Bankman-Fried, Ellison said that he as well as other executives, had gotten loans from Alameda, which was at the same time making “several significant illiquid venture investments.”

Ellison said that she “agreed with others” to borrow billions of dollars from FTX to pay back those debts.

“I understood that FTX would need to use customer funds to finance its loans to Alameda. Most FTX customers did not expect that FTX would lend out their digital asset holdings and fiat currency deposits to Alameda in this fashion,” she said.

Ellison also had a message for the individuals who lost everything in the company collapse.

“I want to apologize for my actions to the affected customers of FTX, lenders to Alameda, and investors in FTX,” she said. “Since FTX and Alameda collapsed in November 2022, I have worked hard to assist with the recovery of assets for the benefit of customers and to cooperate with the government’s investigation.”

“I am here today to accept responsibility for my actions by pleading guilty,” she concluded.