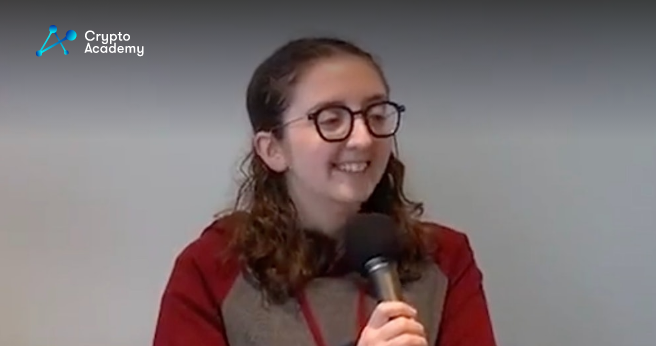 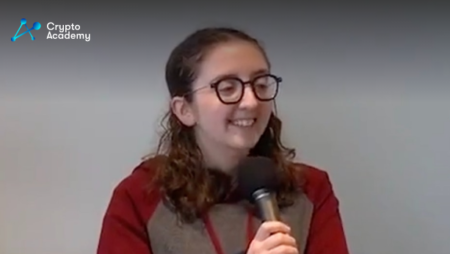 One of the main witnesses on the ongoing investigation about FTX could evade all seven counts of allegations against Caroline Ellison with a plea deal.

If the plea deal is accepted, former CEO of Alameda Research, Caroline Ellison, could face only the criminal tax violations charge and be immediately released by paying $250,000 in bail.

Her plea deal was published on December 21. According to this document, the former CEO of Alameda will be released from all charges, which could have cost her up to 110 years in jail.

She was accused of conspiring to conduct commodities fraud in count 5 and securities fraud against FTX equity investors in count 6. On the seventh count, she might face a conspiracy to conduct a money laundering accusation.

In exchange for Ellison’s cooperation—the full disclosure of all the data and files the Office has requested—the Attorney’s Office consents not to prosecute her on any of the seven offenses.

The agreement does not offer Ellison a defense from any additional charges that she could be subject to from other authorities. It also forbids any potential criminal tax prosecution, should such prosecution result from the judicial procedures.

The Office won’t object to Ellison being released under her bail, which includes a $250,000 bond, a prohibition on leaving the country, and taking her travel documents.

Sam Bankman-Fried, the former CEO of FTX, is currently in the custody of the FBI and traveling back to the United States. He will be taken to the Southern District of New York to appear before a court immediately.

The only good thing about the bear market is that we can easily differentiate scams from legit projects!