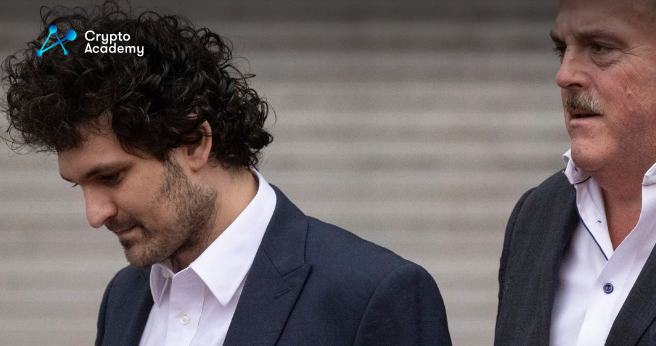 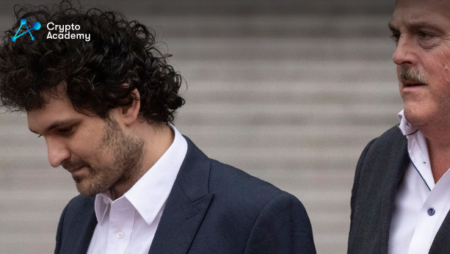 According to records made available on Tuesday by the Eastern Caribbean Supreme Court, former FTX CEO Sam Bankman-Fried and CTO Gary Wang borrowed money from Alameda Research to purchase shares on Robinhood.

BlockFi, a cryptocurrency loan business, claims that Bankman-Fried’s shares were pledged to them, and they are contesting ownership of the Robinhood shares in federal court. According to Bankman-Fried’s declaration, he and Wang established a new business, Emergent, to buy $546.4 million worth of shares in Robinhood Markets Inc.

“I borrowed the sum of $491,743,563.39, and Gary borrowed the sum of $54,638,173.71 from Alameda. All of the sums evidenced by the promissory notes were capitalized into Emergent as working capital so that it could purchase the shares in Robinhood,”  Bankman-Fried said in the filing.

Bankman-Fried claims in the affidavit that the loans were not all obtained at once but were disbursed in installments over the days prior to and following the dates specified in the petition. He indicated that this would have an impact on assessments of the overall value of the purchased shares.

A claim from cryptocurrency lender BlockFi that Bankman-Fried committed his shares in Robinhood to them complicates the situation in the lawsuit. The Financial Times reported in November 2022 that the recently bankrupt BlockFi sued Bankman-Fried to recover Robinhood shares he reportedly provided to the business as collateral earlier that month.

BlockFi claims in its complaint that Bankman-Fried’s Emergent breached the pledge agreement and failed to fulfill its duties.