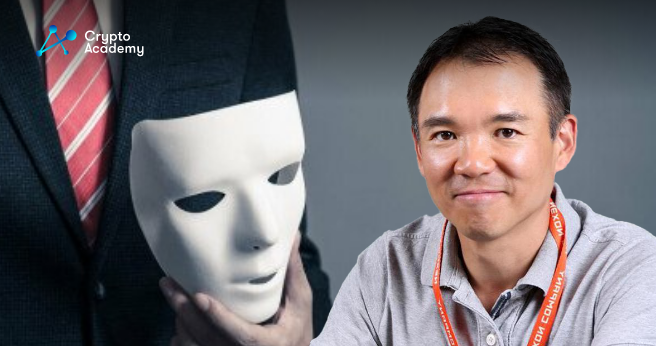 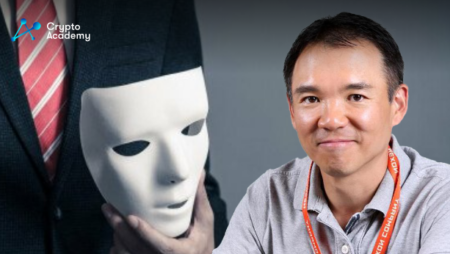 $6.7 million were stolen by a South Korean hacker from cryptocurrency wallets belonging to the late CEO of a business empire that included the exchanges Korbit and Bitstamp.

According to Yonhap, a branch of the District Court in Eastern Seoul found a 39-year-old man guilty of hacking the wallets of NXC founder Kim Jeong-Ju and sentenced him to 6 years in prison and an $89,000 fine.

Kim passed away earlier this year when he was 54 years old.

The South Korean video gaming giant Nexon, which is listed on the Tokyo Stock Exchange, was a part of Kim’s service empire.

In addition to his professional efforts, Kim was a passionate cryptocurrency investor who had built a portfolio of coins that included holdings in Bitcoin (BTC), Ethereum (ETH), and alternative cryptocurrencies. The court was told that he kept his cryptocurrencies in wallets based on the Korbit network.

The court was informed that the hacker duplicated Kim’s SIM cards after his death. The hacker then used the cloned SIM to access Kim’s Korbit wallets, where he was able to steal BTC, ETH, and other coins “more than 27 times.”

The court also ordered the hacker to pay back a total of $6.7 million to “three heirs,” who are thought to be family members of Kim. According to a prosecution official’s statement, the damages from the hacks of Kim’s wallets “have not yet been totally recovered.”

The hacker had relationships with “gangland” allies, the court had also learned. The court was told that the hacker received advice on SIM cloning techniques from these individuals.

Kim, who had been dealing with anxiety, passed away in February while traveling to Hawaii. He was the third-richest person in South Korea at the time of his death, with an estimated net worth of over $10.7 billion.