Another “Puff Piece” by NYT on SBF Receives Backlash 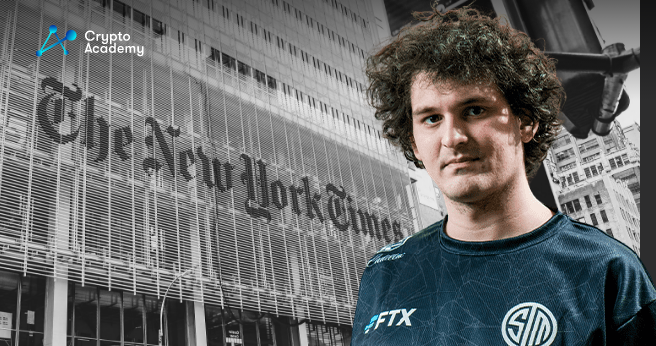 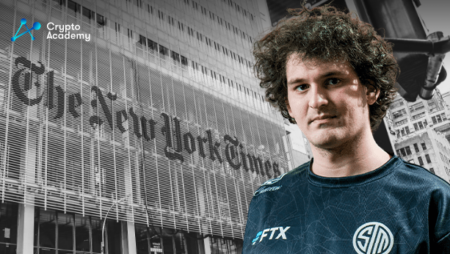 The New York Times (NYT) published another article related to SBF, and the crypto community is not entirely happy about it.

Many are suggesting that NYT wrote yet another puff piece on SBF, after already covering the infamous FTX founder in November. Similar to the previous articles by NYT, the newest article tries to sympathize with SBF, despite the latter stealing billions of dollars from its customers.

In this recent article, Rob Copeland, a journalist for New York Times, quoted several Bahamian residents on what they think of SBF. According to Copeland, many of the residents described SBF as a person with a good heart and that he had good intentions.

Furthermore, Copeland quoted residents that said that SBF should not even go to prison for what he did. Copeland acknowledged that most of the responses may have been influenced by charitable donations that SBF did.

At one point, the article “contrasts” SBF’s actions with the Bahamian gangs. Many pointed out that this was done to sort of justify that SBF was not a criminal. Either way, some pointed out that even if that is the case, SBF resembled the actions of Pablo Escobar. The notorious drug lord had donated millions to authorities, just like SBF. Hence, charitable donations do not justify the actions of SBF. It also does not justify the SBF “victimization” that mainstream media is constantly attempting.

Besides suggesting that SBF’s actions are “hardly comparable to the gang violence” in the Bahamas, implying that SBF’s crimes were not as bad, the article also refers to SBF as “once the golden boy of the crypto world.”

Because of the level of sympathy shown for SBF in this article, the crypto community reacted furiously.

Of course, with Twitter being the central expressing point of crypto enthusiasts, many reacted to the puff piece by NYT.

The likes of David Gokhshtein suggested that SBF “probably paid them [NYT] off” to write the puff piece.

In a similar manner, Alex Valaitis called NYT a “joke of an organization” because of the latter’s attempts to justify SBF’s actions, which are comparable to Bernie Madoff’s.

Another Twitter user noted that crime has actually declined in the Bahamas. Therefore, NYT’s attempts to portray Bahamian regions as “apocalyptic” are fallacious. This comes after many noted that NYT was contrasting the crime rate in the non-white Bahamian regions with SBF’s actions.

Either way, SBF was recently arrested and extradited to the US. However, he is now out on $250 million bail, despite claiming he was worth only $100,000. Apparently, his parents used their $25 million home as collateral to have their son back in their house.