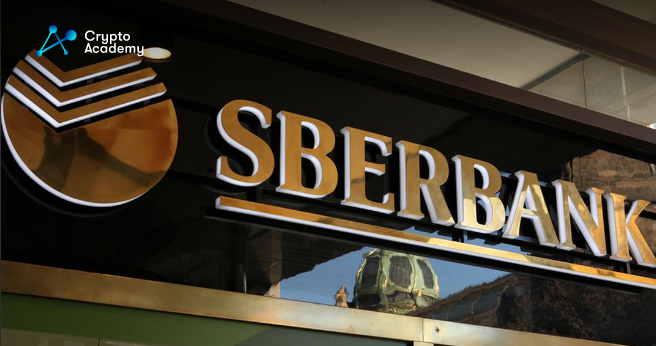 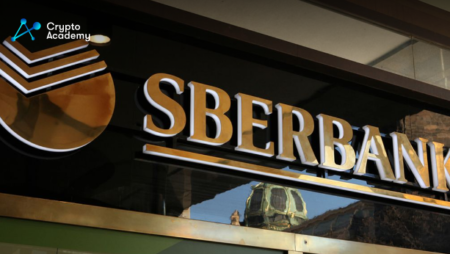 Yesterday, on the 27th of December, Sber made an announcement on its website claiming that they just closed its first gold-backed DFA deal. According to the publication, the first investor to get their hands on the freshly issued assets was Solfer – a metals manufacturer and seller. Since these DFAs are backed by gold, they represent certain monetary rights. So, their price is dependent on the price of gold.

For the first batch, the bank is providing 150,000 DFAs which prospective investors can buy. Additionally, the juridical documentation of the issuance also states that investors can acquire the DFAs until Jul. 30, 2023. The document also mentions the fact that such an investment is very risky, pointing out “the risk of illiquidity.”

Alexander Vedyakhin, an executive at Sber, believes that these DFAs will serve as an alternative to traditional investment. Furthermore, he points out that these might help against the de-dollarization that the international financial sanctions imposed in Russia caused.

“We expect the number of corporate clients on our platform to grow rapidly and plan to expand the product line of digital financial assets.”

Chairman of the Executive Board at Sber, Alexander Vedyakhin

The legislation for such DFAs was proposed and passed two years ago, in 2020. However, President Putin signed a new bill into law earlier this year. This bill forbids using digital financial assets as a payment method. Well, Sber continued to work towards blockchain implementation through loopholes. Just recently, this Russian bank also implemented Metamask onto its blockchain platform. This means that the largest bank in Russia is still working towards Web 3. Another Russian bank, VTB Factoring, is also working with DFAs. As a matter of fact, this state-owned bank initially reported a major deal including DFAs in June 2022.